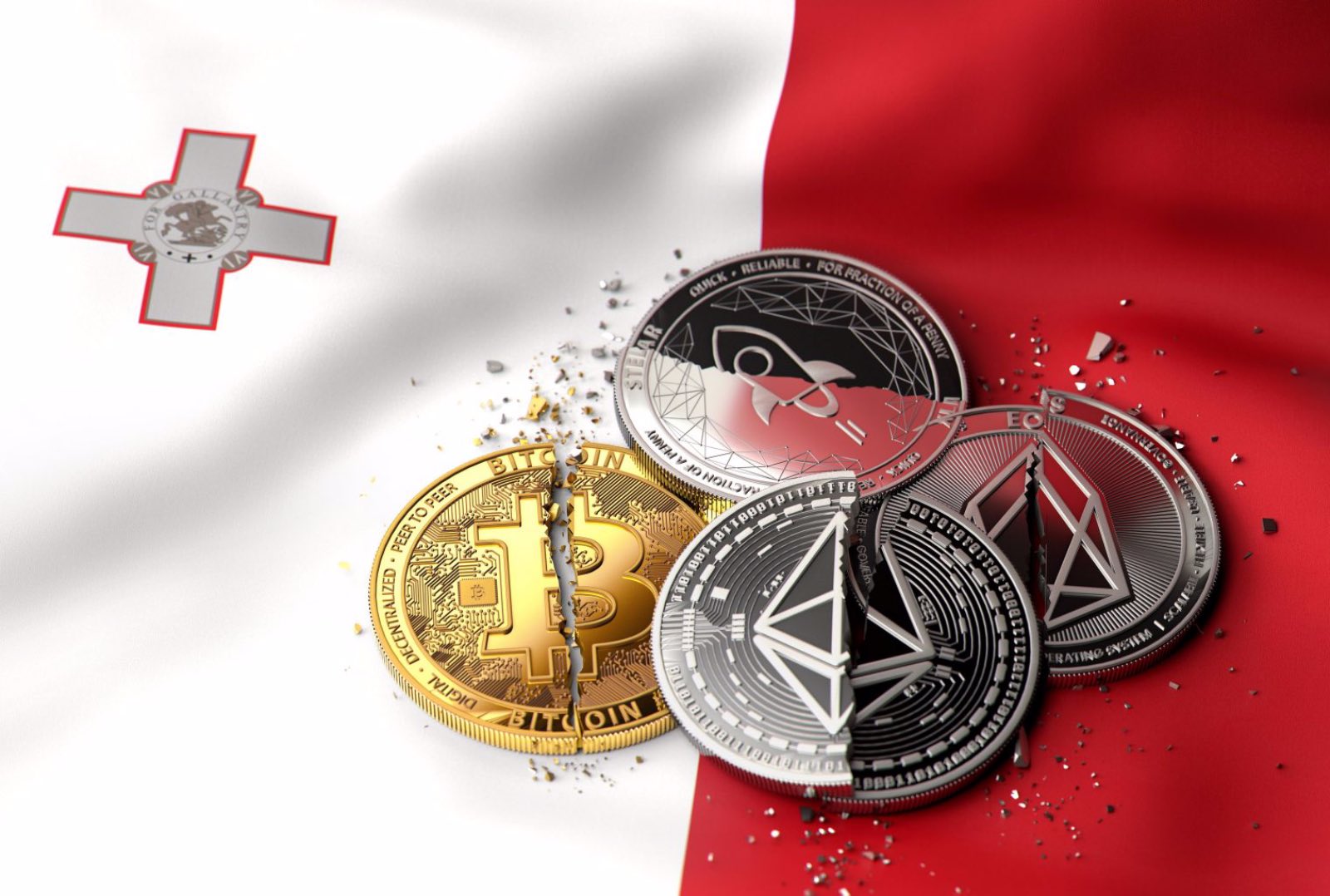 How Malta has become the Blockchain Island

How Malta has become the Blockchain Island

In mid-2018 the Maltese Government implemented propositions which effectively positioned the nation as the Blockchain Island. The aim of this legislation was to regulate and ensure transparency and certainty to Fintech companies and those which used Distributed Ledger Technology (DLT). While this has the potential to significantly bolster Malta’s financial services, the main ambition is to pioneer the way forward for other European nations.

While Blockchain technology and cryptocurrencies are usually seen as synonymous, Malta aims to focus primarily on the former. By utilising Blockchain technology, Malta seeks to further its transportation and education sectors. The Minister for Transport, Ian Borg, secured an agreement with Omnitude, a British Blockchain Platform, in early 2018 to develop and improve Maltese public transport. These technological advancements have helped Malta to cement its place as a Blockchain Island.

Malta as a developing island 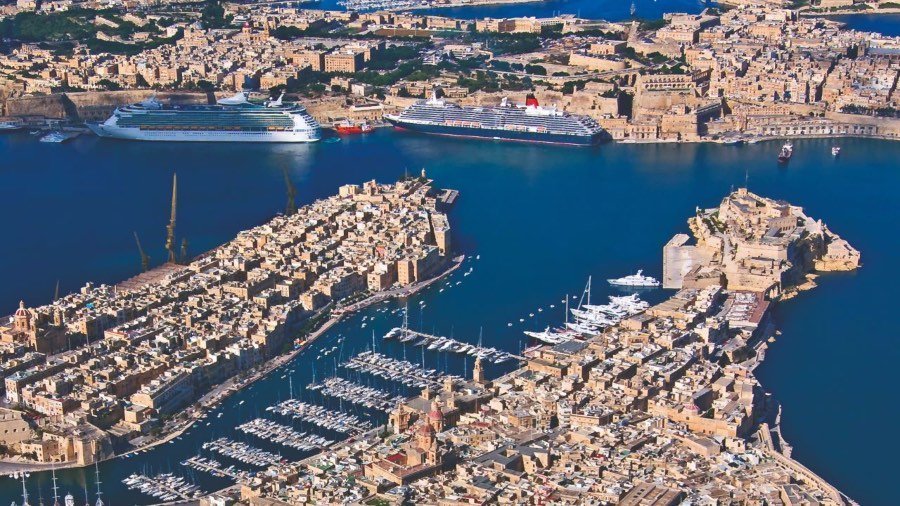 Malta is one of the smallest nations in Europe but has made waves on an international level due to its savvy business practices and its avant-garde approach to modern industries. It boasts some of the lowest unemployment rates (about 4.4%), as well as some of the highest incomes in the European Union with a per capita GDP of almost 28,000 Euro.

The IMF has stated that Malta is one of the fastest-growing economies in Europe. Malta’s financial sector rests upon a variety of lucrative businesses including; Tourism, iGaming, Entertainment and Financial Services. The stability of the Maltese economy provides the groundwork for the growth and development of innovative technologies, such as Blockchain and DLT.

Several Fintech companies, such as Binance and OKEx, have already begun to take advantages of Malta’s financial incentives and have moved their headquarters to the Blockchain Island. Malta itself also has plans underway to incorporate DLT to allow voting on smartphones and to protect the sensitive data of patients within the nations health care system, as well as the digitisation of other assets through the use of Blockchain technology.

On the 4th of July 2018, Malta’s direction as Blockchain Island was made clear. By introducing three, distinct acts Malta became the first world jurisdiction to provide legal certainty to Blockchain industries. This was done at a time when the future of Blockchain technology was uncertain. The three acts established the means to regulate this innovative field as well as providing trust and security to investors.

The Three Acts are as follows:

The Innovative Technology Arrangements and Services Act sets up the legal framework to define and recognise Blockchain Technology in the eyes of the law while The Virtual Financial Assets Acts revolve around the regulation of cryptocurrencies and Initial Coin Offerings. The Malta Digital Innovation Authority Acts institutes the creation of the MDIA which is solely responsible for the implementation of DLT and Blockchain Technology. The MDIA is also responsible for regulating this specific sector.

The Malta Stock Exchange has also created a Blockchain Committee whose duty consists of formulating strategies to foster the development of Blockchain Technology in a transparent manner. The committee itself is led by Dr Abdalla Kablan, an academic who has specialized in machine intelligence, big data and analytics. The Committee has already taken steps to ensure that DLT continues to progress and helps to further solidify Malta’s position as the Blockchain Island.

The Maltese corporate tax rate is set at a flat rate of 35% of a company’s gross profit, however, Malta stills boast a low-tax rate, this is due to its generous Tax Incentives. These tax-related incentives help to offset the costs of operating and keep Malta attractive to potential investors.

Specifically, Malta Holding Companies benefit from full participation exemption which means that their effective tax rate could be reduced to 0%. Maltese trading companies, on the other hand, are entitled to a 30% tax refund. This effectively lowers its corporate tax rate to 5%. These incentives also extend to any royalties gained by the company.

Companies which fall under the Innovative Technology Arrangements and Services Act are subject to Legal Notice 355 of 2018. This notice outlines the fees, including processing and registration, in relation to the certification of Blockchain technology and companies which utilise DLT.

The future looks very promising, both for Malta as a Blockchain Island and for its future investors. A team of legal and financial experts can help you and your company to make full use of Malta’s tax incentives. AE specialises in offering financial services for Fintech and Blockchain companies, including licencing aid, DLT technical support as well as business consulting and Blockchain Business development.