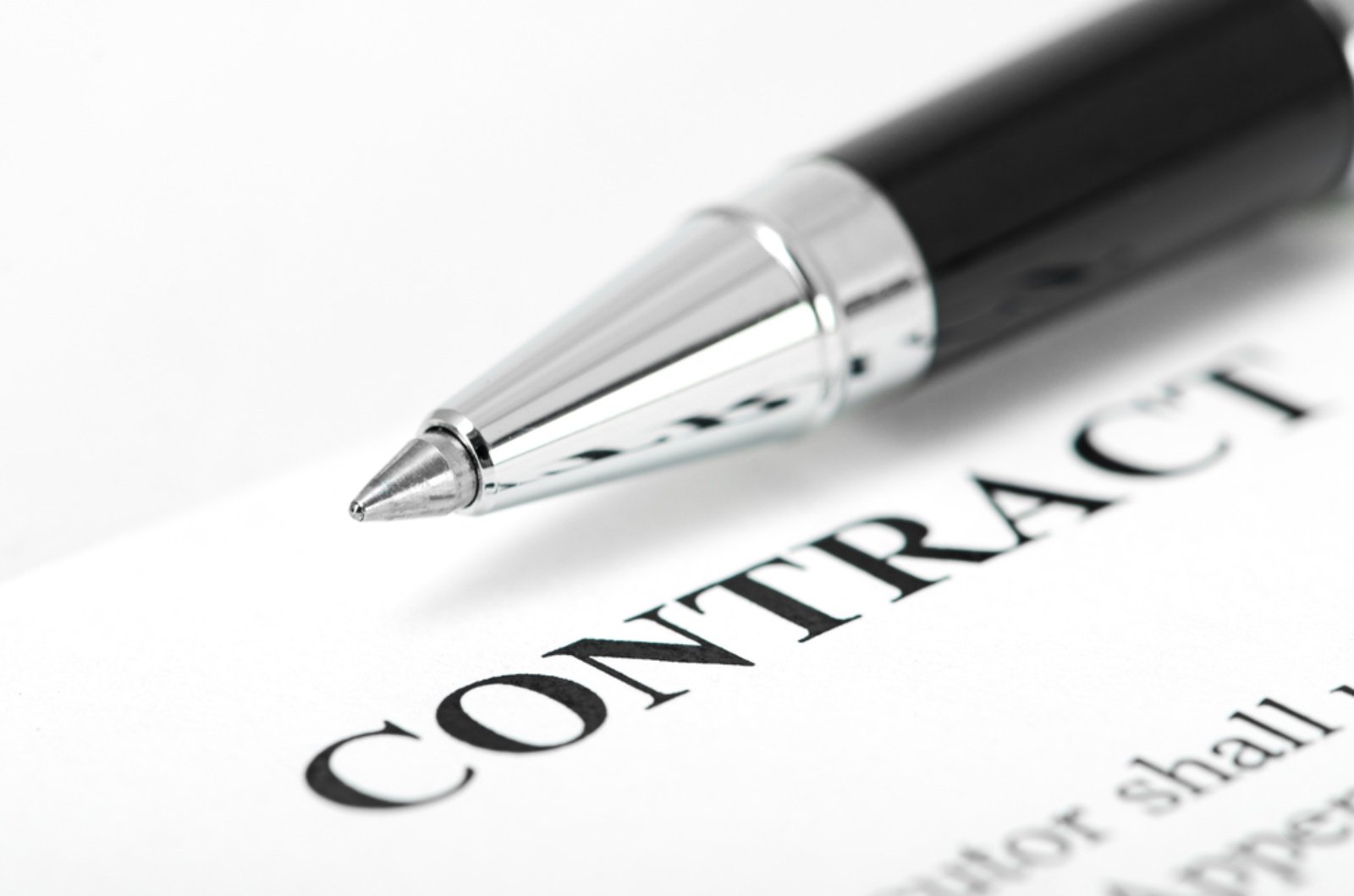 Are Smart Contracts The Future of Contracts?

Are Smart Contracts The Future of Contracts?

It is no longer a question of if, but when Smart Contracts will revolutionise the way we use contracts. The Cryptocurrency Industry is undoubtedly one of the biggest players in the technological sector of this century, and it is unlikely to change in the future. While several investors are flocking to BitCoin, LiteCoin and Ethereum, the real technological advancements are being made through Blockchain and Smart Contracts. But what are Smart Contracts and how will they affect our current legal ecosystem?

What Are Smart Contracts?

Smart Contracts operate in a similar fashion to regular contracts, but while regular contracts are enforceable by law, Smart Contracts operate independently from the parties involved. A Smart Contract runs on a Blockchain and as a result, benefits from all the advantages they offer; transparency, immutability and time-stamped. A set of conditions are listed within the Smart Contract, once a condition is met or an event is triggered, the code executes. For instance, Party A agrees to deliver a set of goods to Party B and Party B will pay upon delivery. This would be written into the Smart Contract and once the delivery is completed and registered in the contract, it completes the payment. If the delivery is not made on time then the contract can be programmed to refund Party B. The beauty of this sort of system is that it relies on an If-Then statement, which allows for clear and effective logic which in turn leads to just and fair contracts which are void of any ambiguity.

A Smart Contract is visible to anyone on the Blockchain meaning it is publicly available on the ledger but, because it is part of the Blockchain, the privacy of the individual actors is still maintained. This means that the contract can never actually be lost as several backups exist on other nodes but are still encrypted to ensure privacy. At the moment Ethereum, the second-largest cryptocurrency, has the most advanced protocols for Smart Contracts as it allows for a greater degree of freedom when coding and processing contracts. Other Blockchains, such as BitCoin and NXT, also allow for Smart Contracts but their use is limited as only a selection of templates are available rather than allowing users to code their own contracts.

Smart Contracts offer a swathe of advantages over traditional contracts. The digitisation of assets allows for a greater amount of speed and efficiency when processing documents. Manually filling out documents, besides taking a laborious amount of time also runs the risk of human error. Smart contracts allow for a fast and accurate way of managing forms and data. Smart Contracts, like anything which utilises Blockchain technology, allows for a great deal of privacy and safety thanks to cryptography. While a large amount of processing power being used means that it would take a very powerful hacker to crack the code. Being part of a Blockchain also means that Smart Contracts are duplicated creating numerous backups. Essentially the same robust and tried-and-tested software which people are using to handle their money when using cryptocurrencies is being utilised to run Smart Contracts.

Examples of Where Smart Contracts Can be Used

Smart Contracts can, and have been already, applied and used in numerous industries. As Smart Contracts are part of a Blockchain, this allows users to ensure the authenticity of a product as all information about a product’s provenance is stored in all previous blocks in the chain. Anything which is not part of the block would be rejected. Being one of the most exciting things that came from Blockchain, Smart Contracts can benefit anyone from bankers to creatives. Smart Contracts are being applied to solve some of the world’s largest issues related to automation of the process, data integrity and transaction cost reduction. For instance, ‘Carrefour’ the supermarket chain has already implemented something similar to guarantee the quality of their milk and EY has designed a system to track the authenticity and origins of wine. Louis Vuitton, as well as other luxury fashion brands, have also begun to incorporate Blockchain technology to verify the authenticity of their products and to eliminate counterfeits.

Certificates, such as diplomas and health certificates, can also be authenticated through Smart Contracts. This will affect Insurance Companies, who need to confirm the legitimacy of several documents, as well as process claims. Whenever a claim is made the Smart Contract is executed to identify to correct course of action according to the terms and conditions established by the client and insurance agency beforehand. The Maltese Government has also been looking into implementing Smart Contracts within the Lands Registry, the National Health Registries as well as The Ministry for Education and Employment.

If you want to take your business to the next level through the use of Smart Contract technology, or are looking to launch your ICO or procure the appropriate VFA licensing then feel free to contact us. At AE our Fintech and DLT services will help you and your company make full use of Malta’s avant-garde legislation with regards to Blockchain Technology. AE Human Capital believes that people want to be in control of the processes that are important to them, and we are ready to help every step of the way.