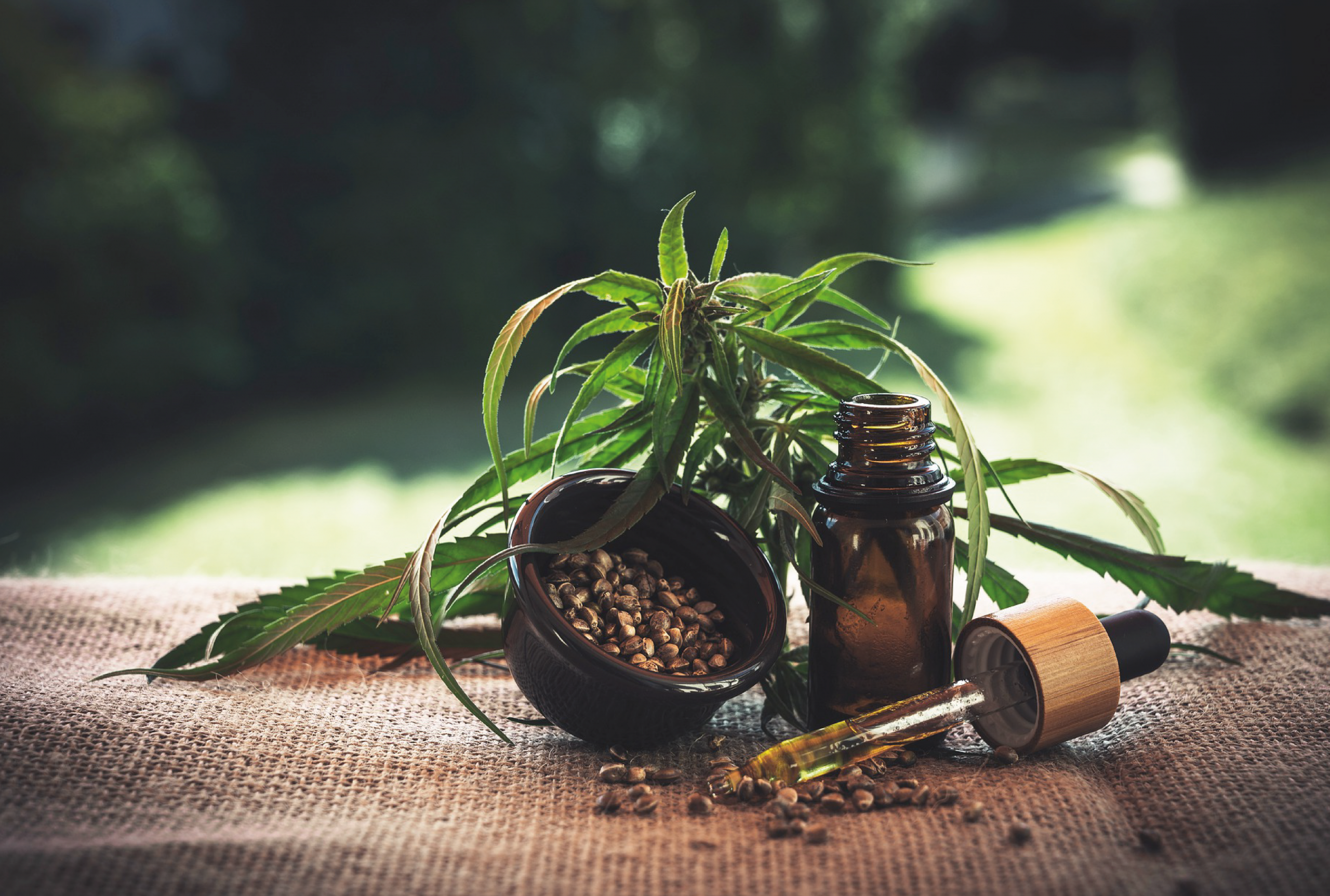 According to the 2019 European Cannabis Report, Europe’s cannabis market will be worth up to €123 Billion by 2028. It’s also likely to become the world’s largest legal market by 2024, far outstripping any predictions made in favour of crypto and blockchain technology. Ever the legal pioneer of emerging trade, Malta is keen to grab a slice of the profits. The tiny European Island Nation has made great strides in legislating for medical cannabis, developing infrastructure devised to welcome foreign investment. These facts leave interested parties with many questions. Namely, how Malta stands up against other countries that have also opened their doors to marijuana cultivation, and what kind of legal and procedural bureaucracy is necessary before business profits even come into the picture.

When did Malta open trade to the cultivation of medical cannabis?

In November 2019 Malta’s Economy Minister, Chris Cardona, proudly announced that Malta is one of the first countries to offer high grade genuine cannabis across the rest of Europe. And while it might be rather bold to comment on the quality of medical cannabis at a time when cultivation on the island is still in its infancy, the legislation is certainly in place. The use of medical marijuana in Malta was made legal in March 2018. Soon after, legislators began making moves toward legalising the actual cultivation and research of medical marijuana. This culminated in the ‘Production of Cannabis for Medicinal Use Act, 2018’, which sets out all the guidelines and processes required for those that wish to produce cannabis for medicinal use.

Who can get in on the trade?

According to Article 2 of Chapter 578 of the Laws of Malta, which caters for the production of cannabis for medicinal or research purposes, business is open to any person who obtains the correct license. However, getting started will require entities to jump through a few hoops. Firstly, they must obtain a letter of intent from Malta Enterprise. At this point all aspects of the company must be in full compliance with each provision of the ‘Production of Cannabis for Medicinal Use Act, 2018’, as well as any other relevant international obligations. The next phase is to demonstrate that the entity completely observes all regulations relating to the production of medical products, as laid out in the Medicines Act. Once all of these are satisfied it is possible to apply for the actual license with the regulatory authority. The issuance of this rests on the requirement for all necessary approvals, certificates and permits. Once all the bureaucracy has been observed, the license holder is entitled to possess, manufacture, provide, ship, sell, deliver, transport, and destroy cannabis within the remits of trade in Malta

What kind of legal obligations come with running a cannabis cultivation site in Malta?

The nature of the business means that it’s far more regulated than any other goods or services might be. This fact has resulted in more safeguards and structures than would usually be required. Probably the most important factor is the appointment of a Qualified Person (QP) who must be a pharmacist registered with the Maltese Pharmacy Council and also a resident in Malta. Their job is to ensure the standards of good practice are continually met. Meaning that each batch of products is tested and approved under the laws in force. All this information must be recorded in a register. Beyond this there are several other requirements and restrictions surrounding the manufacturing process, import and export documentation, and responsible waste management among others. All procedures and processes must also be consistently observed and monitored for policy changes.

How much will it cost to get started?

Considering the value of the industry, cultivating medical cannabis in Malta can be quite cost effective. All companies setting up on the island will be subject to annual fees that can’t exceed €63,000. There’s also a one off application fee capped at a maximum of €100,000. This is separate to the fees imposed for the actual land in use. These start at €5 per square metre up to 2,000 square metres, and go all the way up to €100 per square metre for the part of the footprint exceeding 6,000 square metres. Some other factors will also attract further costs, but these are applicable depending on the size and function of each facility.

A staunchly roman catholic island may not be everyone’s first choice for the cultivation of cannabis, but Malta has made far greater strides in legislating for the industry than any other of its European cousins. When you consider Malta’s trade routes, regulatory infrastructure, favourable tax rates, simplified logistics due to the island’s small size, and generally good climate, it becomes an attractive proposition. Malta’s EU membership, and thus access to the European market, also offers high value growth opportunities for cannabis exporters. The country’s membership means that cannabis is likely to be produced to EU-GMP standards, adding yet another advantage over products manufactured outside the bloc.

AE has been following the developments in this emerging trade area from the idea stage, right through to its ratification and implementation. Our team is on the ground, helping clients with all aspects, including the setting up, compliance and ongoing operation within this highly lucrative trade.