The Human Disconnect: Digital workplaces and the law

The Human Disconnect: Digital workplaces and the law

In February last year, the European Commission’s Jobs Supremo Nicolas Schmit said that, “The right to disconnect is something very normal, because we’re not robots.”

He even went so far as calling the inability to sign off a “horror vision of the digital age”.

Only a few days after Schmit’s assertions, the European Parliament’s (EP) Employment Committee commenced work towards draft legislation that would enshrine the right to disconnect as one of the workers’ rights.

Last week, the report was approved by the EP with an overwhelming majority of seventy percent. All Maltese MEPs voted in favour.

Q: What is the right to disconnect?

Its origins can be traced back to a 2001 decision of the French Cour de Cassation (the Supreme Court of France) which ruled that “the employee is under no obligation either to accept working at home or to bring there his files and working tools”. In 2004, the same court expanded this right to include a ban on the obligation to take work-related calls after hours.

In 2017, French workers finally won this “right to disconnect” by virtue, not just of jurisprudence, but a specific law: the ‘El Khomri Law’, named after then French Labour Minister Myriam El Khomri who had overhauled labour laws in France.

”The European Commission's Job Supremo Nicolas Schmit even went so far as calling the inability to sign off a “horror vision of the digital age”. 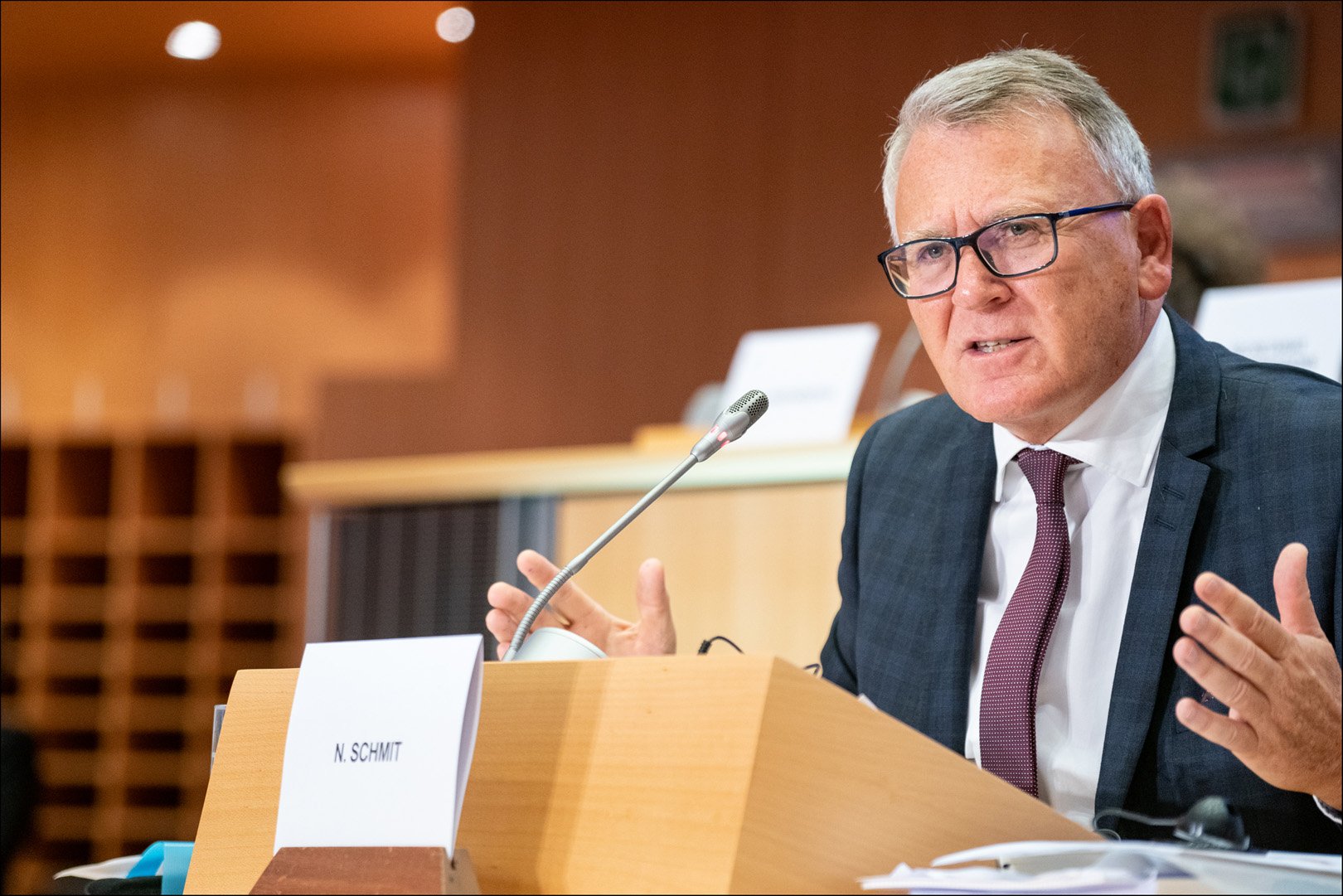 Q: What comes next?

Now that the report has been approved by the EP, it is time for Schmit to work with the rest of the Commission on drafting a directive. The EP and the European Council would then discuss, and eventually, approve or reject this directive.

The Treaty on the Functioning of the European Union (TFEU) is the document which regulates most functions within the EU. Article 288 of this Treaty explains that a directive’s goal is binding, but the means of doing so is up to the national authorities.

This plays into the EU’s desire for subsidiarity, meaning that social and political issues such as this should be handled at a national level. It also acknowledges the fact that different legal systems are found across Europe, and so a one-size-fits-all approach may not always work.