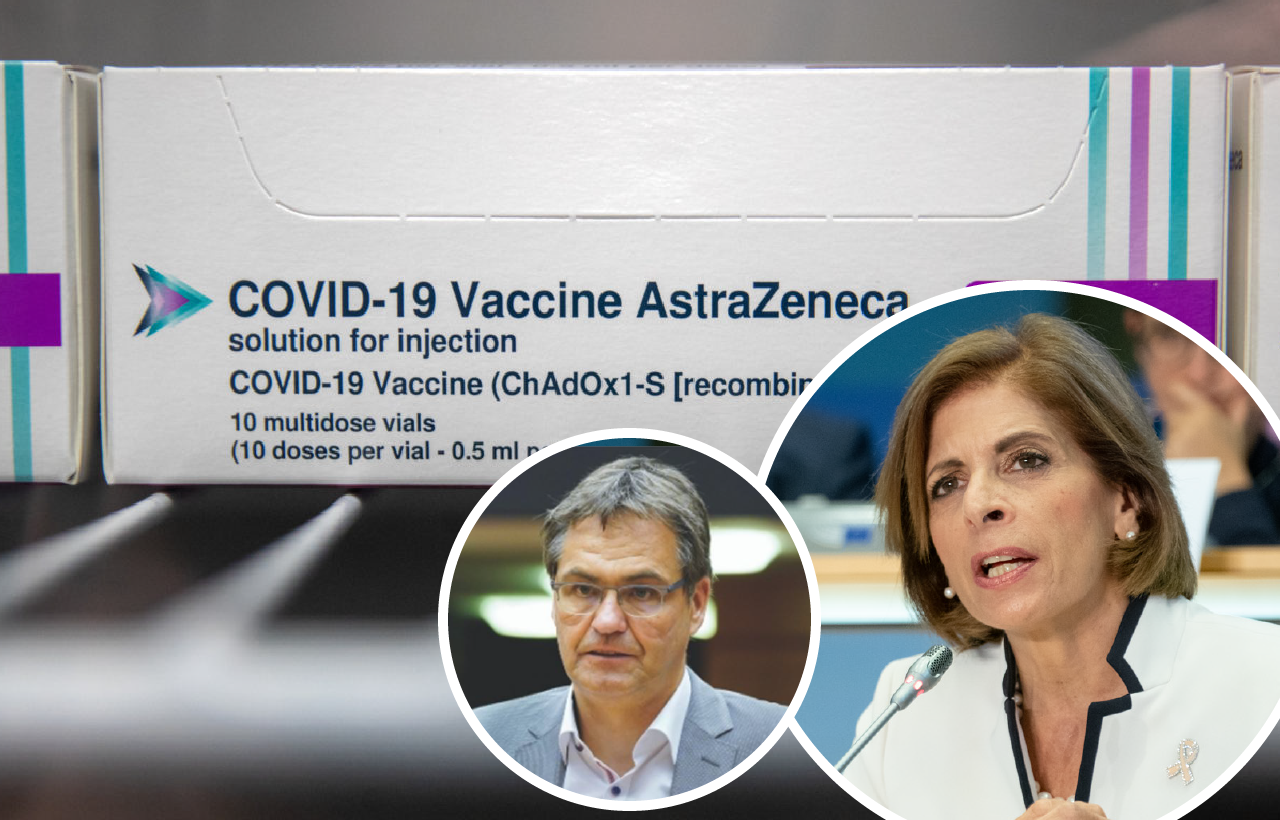 The European Commission had set a goal for itself last week – vaccinating 70 percent of the EU adult population by summer.

European Council President Charles Michel has gone on record during a radio interview saying that, “There are difficulties in the production lines in the coming weeks and that will make the process more complex.” He said it will be difficult, but success could still be possible if the EU manages to mobilise the production line.

To make matters worse, AstraZeneca – a company which had signed an advanced purchase agreement with the EU last autumn – has now said its deliveries to the EU will be “lower than initially anticipated” because of “reduced yields at a manufacturing site within our European supply chain.”

The order was finalised by the end of October, totalling 300 million vaccines with an option for an extra 100 million. The EU money paid to AstraZeneca was meant to cover the reservation of production capacity and advanced production so the roll out could start as soon as approval was granted.

Health Commissioner Stella Kyriakides is now putting pressure on the company to explain why this has happened – with the Commission not wanting to be blamed for a slow roll out. What Brussels wants to know is if the advanced production has not happened or if the vaccines have been sold to a higher bidder.

”Kyriakides said that, “discussions with AstraZeneca today resulted in dissatisfaction with the lack of clarity and insufficient explanations.” 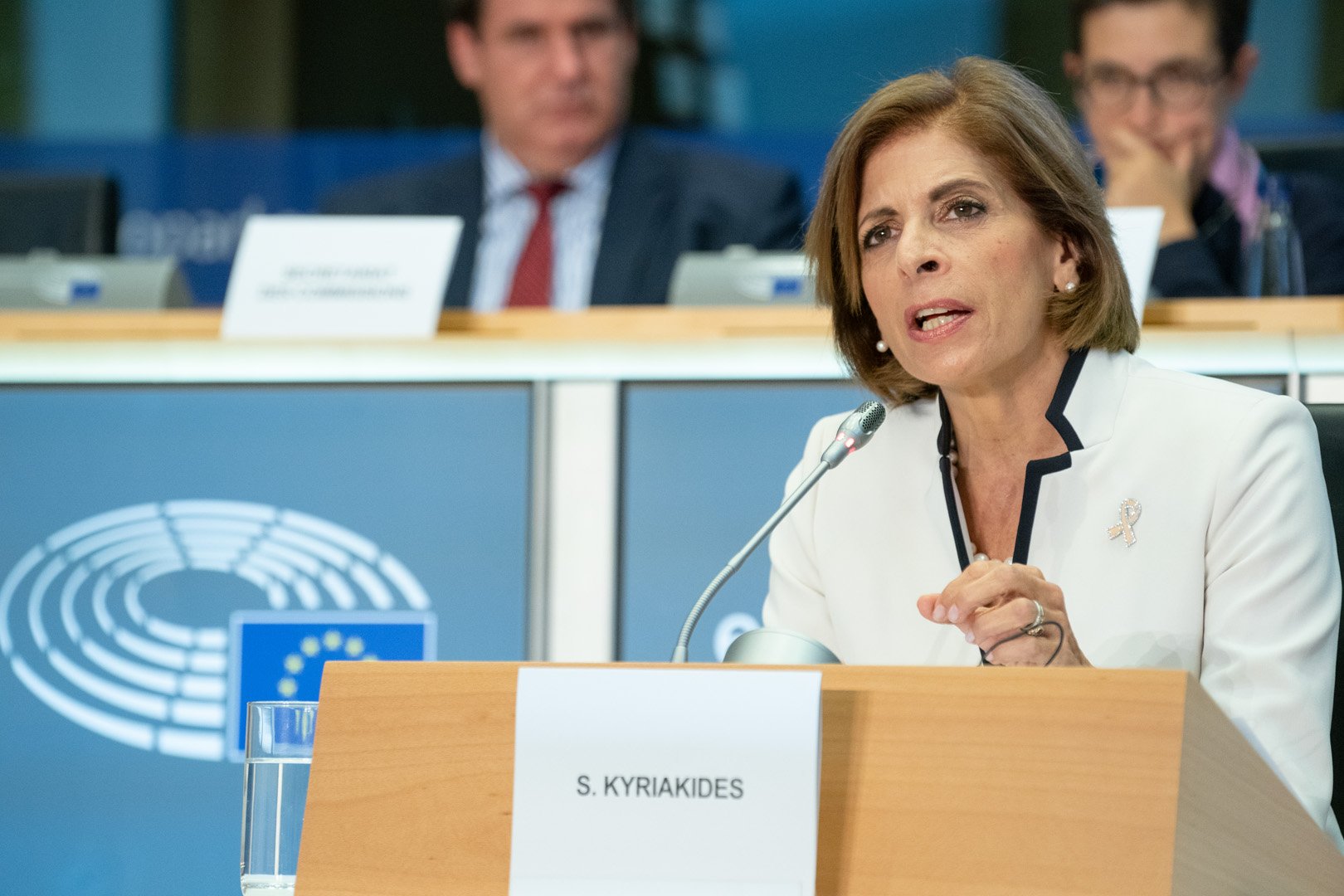 After a whole day of back and forth communication yesterday with the last meeting ending at 10 p.m., Kyriakides said that, “discussions with AstraZeneca today resulted in dissatisfaction with the lack of clarity and insufficient explanations.”

AstraZeneca – a UK based company – did not issue any statement on Monday, and instead vaguely explained that only EU supply was affected because of different supply chains and problems with a particular Belgium-based production plant. This did not go down well with European officials with German Member of the European Parliament Peter Liese calling it “great nonsense.”

In response, the Commission has started work to establish a “vaccine exports transparency mechanism” which requires companies to publish their intent to distribute EU produced vaccines in advance.

Has AstraZeneca sold off the vaccines to a higher bidder or have they actually faced production problems? Either way, the Commission’s target has become harder to reach. Will AstraZeneca be forced to comply with the contract it had to provide 450 million citizens across 27 Member States with vaccines? The Commission seems ready to put up a fight.