The Spring 2020 debacle is still a fresh, bitter memory that haunts European bigwigs. Italy was the first European Union (EU) country to be ravaged by Covid. At the time, its calls for help through the EU Civil Protection Mechanism (UCPM) were unanswered by the other EU Member States as they scrambled to prepare for the pandemic’s arrivals on their shores. China stepped forward and gave Italy planeloads of equipment. The Italian authorities – probably rightly so – decried the loss of EU solidarity.

One year on, the EU is sparing no effort to make sure that this never happens again. The EU Parliament and Council have agreed on new provisions which ensure that the EU bloc is better prepared to deal with similar large-scale emergencies in the future.

Established in 2013, the UCPM aims to assist EU Member States to handle natural disasters. In 2019, the EU reinforced the UCPM by introducing rescEU, which helped countries when national resources ran out. Throughout the pandemic, rescEU supplied over 1.3 million protective masks, ventilators and other personal protective equipment.

The new agreement increases the budget allocated to the UCPM five times over. The EU will administer €1.236 billion to the UCPM during the 2021-2027 financing period, and an additional €2.056 billion will be assigned from the EU Recovery Instrument.

”The agreement reached today ensures that no call for help from an EU country to the Union will be left unanswered. 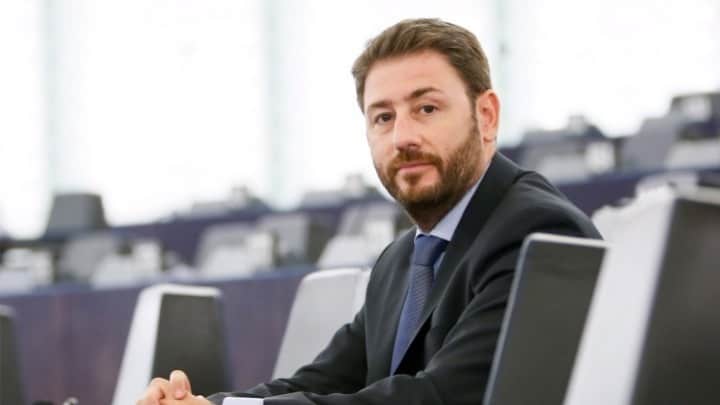 The new provisions also allow the Commission to obtain necessary resources directly in certain situations, allowing for a swifter deployment.

“The agreement reached today ensures that no call for help from an EU country to the Union will be left unanswered. I am proud of the speed, urgency and ambition that Parliament has instilled in the proposal and in this result. Speedy implementation will now be key.”

“[…]the COVID-19 pandemic has shown us the challenges faced when many member states are in need of support simultaneously. The new rules will allow us to be even better prepared for similar situations in the future.”

The EU Parliament and Council will now endorse the new agreement, confirming the provisions which strengthen the UCPM.