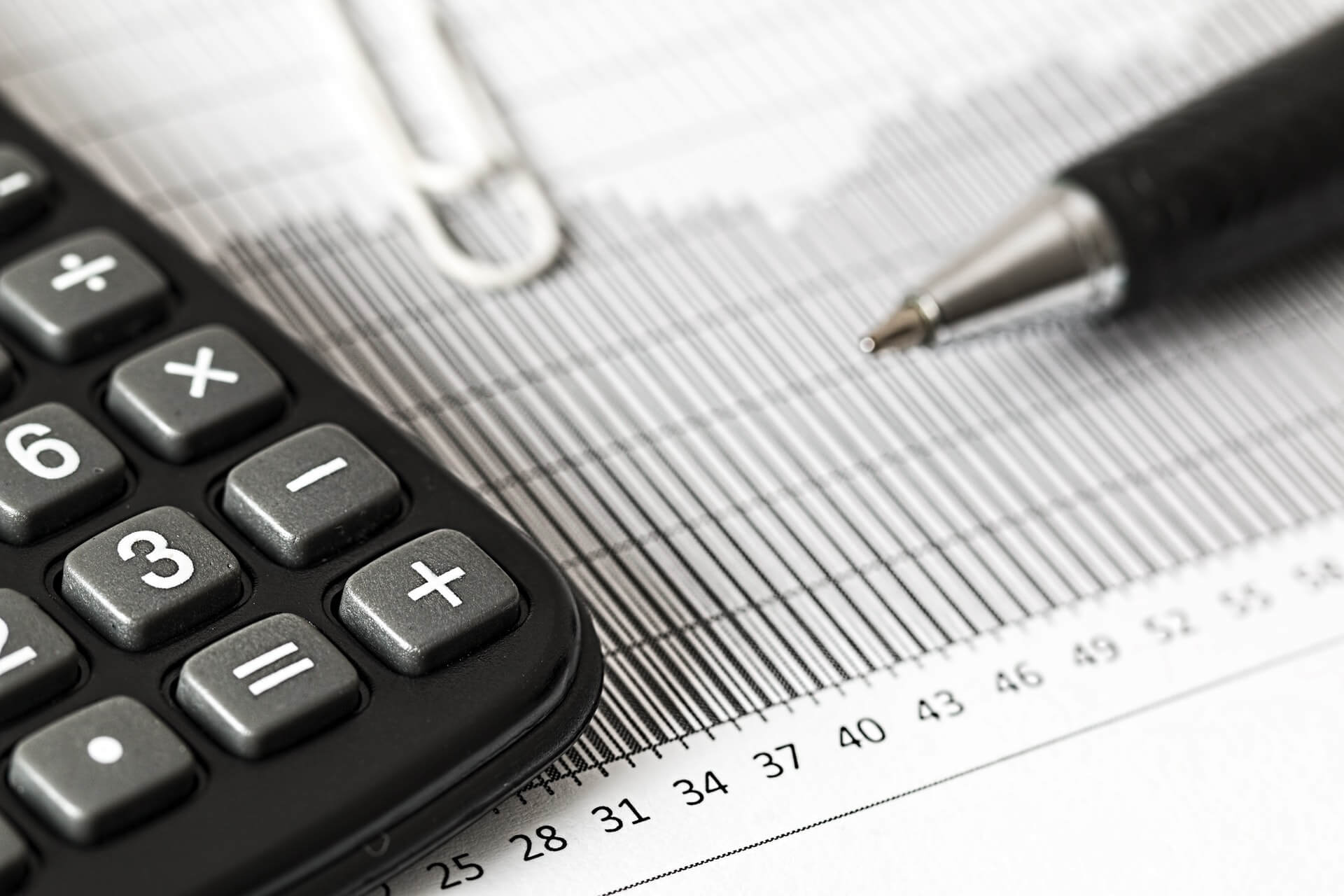 For the last thirteen years Malta’s tax code famously conceded a net effective rate of corporate tax of just five per cent to companies owned by people who are not ordinarily resident in Malta. This concession, coupled with the country’s status as an EU State made it a very attractive jurisdiction and thousands of corporates established themselves here.

In practice the manner in which this worked was that a company paid the ordinary corporate tax ( of 35% ) on its profits and the shareholder was eligible to receive six sevenths of that once a dividend was distributed.  In the first years of this system, one of the plus points of this system – and one which practitioners touted proudly – the refund was given within four to six weeks from submission of a  refund application. In the last five or six years however, this aspect of the system began to show signs of serious strain: possibly because the amount of tax refund beneficiaries had grown exponentially. Practitioners stopped boasting about the efficiency of the system and relayed the complaints of their clients.

It took a while but the Inland Revenue Department (IRD) has finally published new rules which should have the effect of clearing the tax refund backlog and will streamline the system. Its main thrust is to actually remove the need of requesting a refund and the new system will see the effective rate of five per cent being charged at on a consolidated group basis.

The new rules are referred to as the Consolidated Group (Income Tax) Regulations, 2019 and this year came into effect for businesses that have their financial period starting on or after 1 January 2019. The use of the term ‘consolidated’ refers to the fact that now tax returns of trading and holding companies can be consolidated into a single document  thereby avoiding all the paperwork and bureaucracy that companies previously had to contend with.

Consolidation for fiscal purposes is not obligatory but a parent company may decide to form a fiscal unit by applying to the Commissioner (for revenue). The group of companies that are willing to apply will be constituted as  the “principal taxpayer” and the “transparent subsidiaries”, considered a “fiscal unit” for income tax purpose.

The principal taxpayer shall assume, upon consolidation, the rights, duties and obligations under the Income Tax Act in respect of that fiscal unit. To be eligible to consolidate the income tax results, the following conditions must be fulfilled:

1 – The parent company holding shares in another company must satisfy at least two of the following criteria:

6 – No fines and taxes should be outstanding for all companies applying for the fiscal unit.

When joining a fiscal unit, the principal taxpayer is required to prepare a consolidated balance sheet and a consolidated profit and loss account for each year in terms of the Companies Act that covers all the companies in the fiscal unit.

The fiscal unit’s chargeable income is measured as if the principal taxpayer received that income and is liable to tax on behalf of the taxpayer, thereby excluding all transactions that arise between two or more entities that are part of the fiscal unit. It is not possible to exclude transactions between members of fiscal units relating to transfers of immovable property located in Malta or transfer of shares in a property company.

A company that is not resident in Malta may be part of a fiscal unit, yet the profits of the subsidiary will be deemed to be attributable to the principal taxpayer’s permanent establishment located outside of Malta.

It should also be noted that where a company’s shareholder within the fiscal unit is entitled to receive tax refunds under Section 48(4) or 48(4A) of the Income Tax Management Act, the tax unit’s chargeable income is subject to tax at a net rate of refund. For instance, provided that the requirements under Rule 6(2) are met, In the tax return of the fiscal unit, taking the assumption that the profits of the trading company are all allocated to the Maltese Taxed Account, the tax rate to be used for the chargeable income of the fiscal unit is 5% (standard tax charge of 35% – Tax refund of 6/7th of 35%). Therefore, the tax charge and tax payment would be of 5%. Please note that the tax refund in this formula would depend on the refund applicable in terms of art. 48 (4A) of the ITMA.

The range of the income tax grouping rule is not restricted to any specific sector or industry and will help the fiscal unit in its organization and reports. We feel that these rules were long overdue and welcome their introduction: practitioners, corporates and our jurisdiction will all benefit from the new way things will be done.