Easygas is one of just two distributors of gas cylinders and bulk petroleum gas in Malta. If they are driven out of the market their only competitor Liquigas will have a monopoly over the supply of a vital energy product.

Monopolies are the anathema of consumer choice.

Yet, since the birth of Easygas, it has been plagued by one lawsuit after another that Liquigas has filed against it claiming that its rights were being violated.

Liquigas is owned in part by the people behind local industrial titan Farsons while Easygas is the property of three small businessmen. That on its own was already a formidable challenge and Easygas sought to give as good as it got despite the disparity in financial means and arms. What has made a heavy burden even more impossible to carry is the sheer inefficiency of the administration of justice in this country:

In March 2011 Liquigas sued Easygas in the Civil Court and a judgment that left both parties unhappy with the result was delivered four years later : in October 2015.

Both parties lodged their respective appeals at the end of 2015 but it was only in the latter part of 2020 that the appeal was to be heard.

The final judgment was delivered on the 10th December 2020, a whopping 3573 days from the beginning of the civil proceedings!
Easygas has now sued the State Advocate claiming that the delay infringed its right to a fair hearing within a reasonable time. It has argued that, as a result of this unnecessary and inexplicable delay, it has suffered significant financial damages consisting in €345,000 in legal interest – nearly as much as the principal amount itself – and this by way of the mere delay for the proceedings to be concluded.
Besides, the delay in judgment has also had a severe impact on Easygas’ financial planning, in that it could not reasonably take on certain financial risks without having any indication of if, when and how much it would be ordered to pay its main (and only) competitor on the market.

For these reasons, Easygas is now claiming that this excessive delay breaches its fundamental right to a fair hearing within a reasonable time. Citing several local and European decisions in this regard, it requested the Constitutional Court to declare a violation of this fundamental right whilst ordering the State to compensate it for all damages suffered by way of this breach. 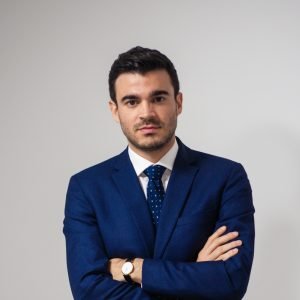 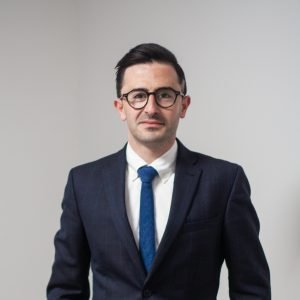