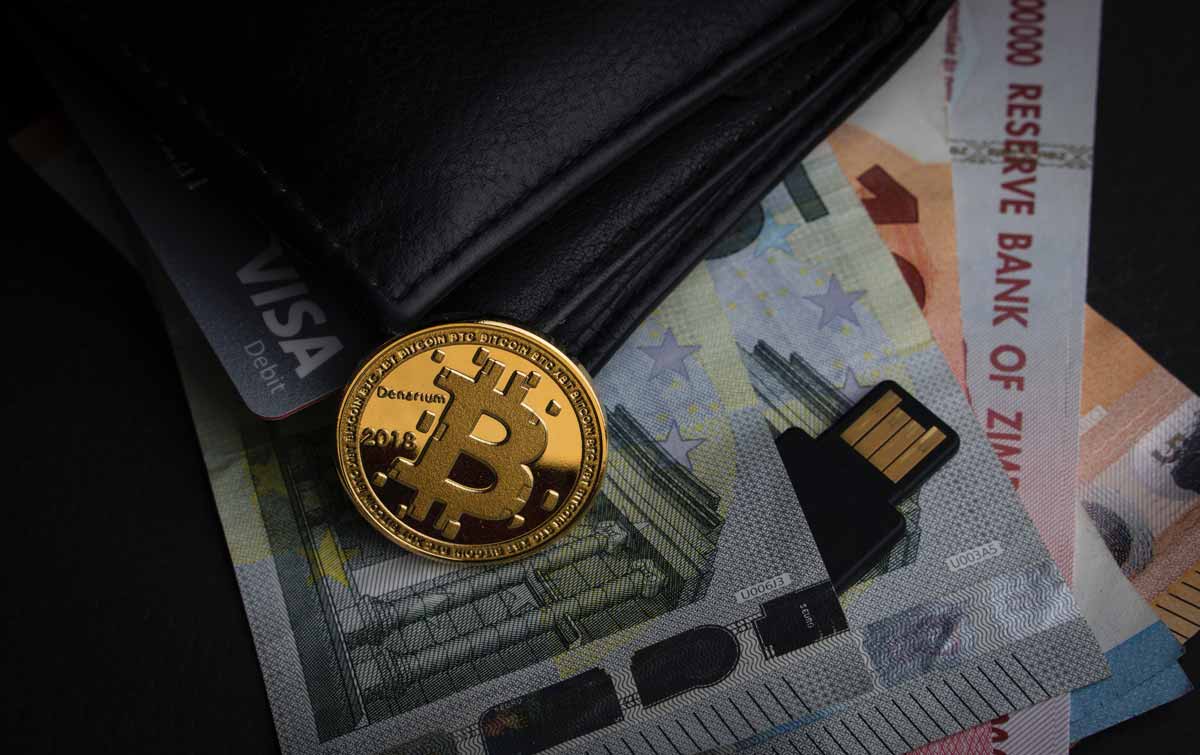 The internet has steadily eliminated or reduced the role of several important intermediaries in the marketplace. Just think of the way many of us now buy travel products online to see how far we have come in terms of direct purchases. And the same goes for books, sports goods and much else. The one area that has survived the onslaught is money itself. We still use dollars, euros and sterling to make our purchases, as well as a plethora of other fiat currencies from all over the world.

Julius Caesar’s face, and name, was that of the first mortal to grace a currency, along with the words ‘dict(ator) perpetuo’ 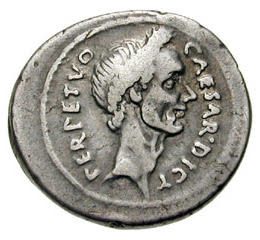 This happened in 44 BC and, despite the Ides of March and all that, the Perpetual Dictator is still around because state issued currencies still govern practically all of our trade. Indeed, for all the headlines that have been grabbed by crypto currencies like Bitcoin and others (there are at least 1,500 in existence) the number of transactions in that ‘currency’ are totally dwarfed by just one of the major fiat currencies, the Euro. 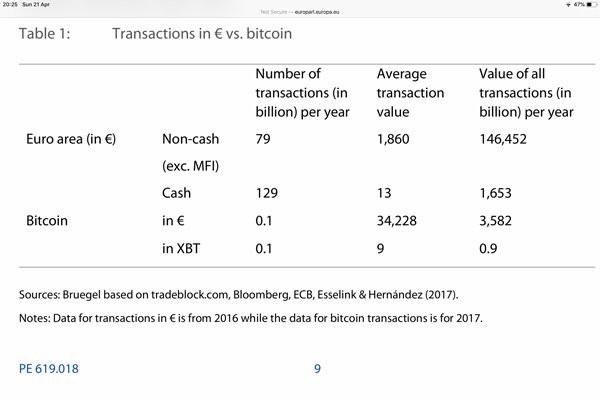 If crypto currencies want to challenge fiat as the ultimate intermediary, a radical evolution of their DNA is necessary because – as things stand – they do not seem to have the qualifying genetics of money as we know and use it.

To begin with, and I mean that literally, money is a medium of exchange. Before it existed certain goods were used to pay for other goods. The former would generally be in constant demand, like grain or salt. That’s what the Roman Empire used to pay its soldiers, hence our reference to a ‘salary’ today. We went from there to the first coins which were minted in 600 BC, and that was huge: A total paradigm shift like the one supporters of crypto currencies aspire to achieve today. It was the Lydians, in what is Turkey today, that started it and their invention revolutionised trade in the Mediterranean. Bulky sacks of wheat, grain or salt ( which required quality inspections) were replaced by far smaller stores of value which had approximately identical value contained in each unit. When the printing of banknotes started, in 1661 in Sweden, trade was liberalised even further because it was no longer tied to an industrial process that involved mining, smelting and minting. Now we are in the era of invisible money and perhaps nothing expresses its intangibility better than the contactless payment. Many of our payments don’t shift materials any more, or coins, or paper. They essentially shift numbers. Money is a unit of account.

Crypto currencies cannot compete against any of the principal fiat currencies or replace them, for as long as they have the volatility of the Bolivar in contemporary Venezuela. Indeed, it is far more common for owners of Bitcoin to have purchased it on the anticipation that its value will go up in ( a short ) time, rather than to use it as an alternative means of making purchases. This makes it more of a speculative instrument rather than a form of money because it is not a reliable medium of exchange, it does not store value in a stable manner over time and so it cannot work as a unit of account because the parties to the transaction are wondering what its value is and will continue to be. Anything that presumes to act as a form of money cannot fail to deliver on price stability in this manner.

Despite all of the above, internet pioneers like Twitter’s co-founder Jack Dorsey who spoke at the 2017 Consensus conference in New York, stated that he was positive that, in the future, “the internet is going to have a native currency and I hope that will be Bitcoin.”

There is no shortage of desire by investors and consumers alike to be able to protect themselves from loss of value of their wealth caused by political vanity projects like, some would argue, Brexit. Or , in any event, the daily occurrences in the political narrative that cause the sort of jolts in the market that have created this desire. Where that desire is occasioned by real crises, surely the Venezuelan situation mentioned before would be a text book qualifier, alternatives are sought. As anybody who has paid for the cash dollar on the streets of Caracas knows, they are not always satisfactory.

I think crypto currencies are not structured to assume the global role of the main currencies. As we saw, and still see, after the credit crunch of a decade ago, banking institutions like the European Central Bank and the Federal Reserve Bank of the USA used money to ease the liquidity crisis. Experienced bankers and monetary policy makers pulled the levers underlying that process of centralised decision making.

Crypto currencies are all about decentralised management-by-algorithm and therefore useless, or dangerous, in such situations.

That said, their global reach and easy accessibility to consumers make them impossible to write off and their non-political nature can be a strength when their use is limited to particular trades, for example commerce between vegans. In the next article, I will articulate why I consider this sort of crypto currency to be an effective tool of trade.