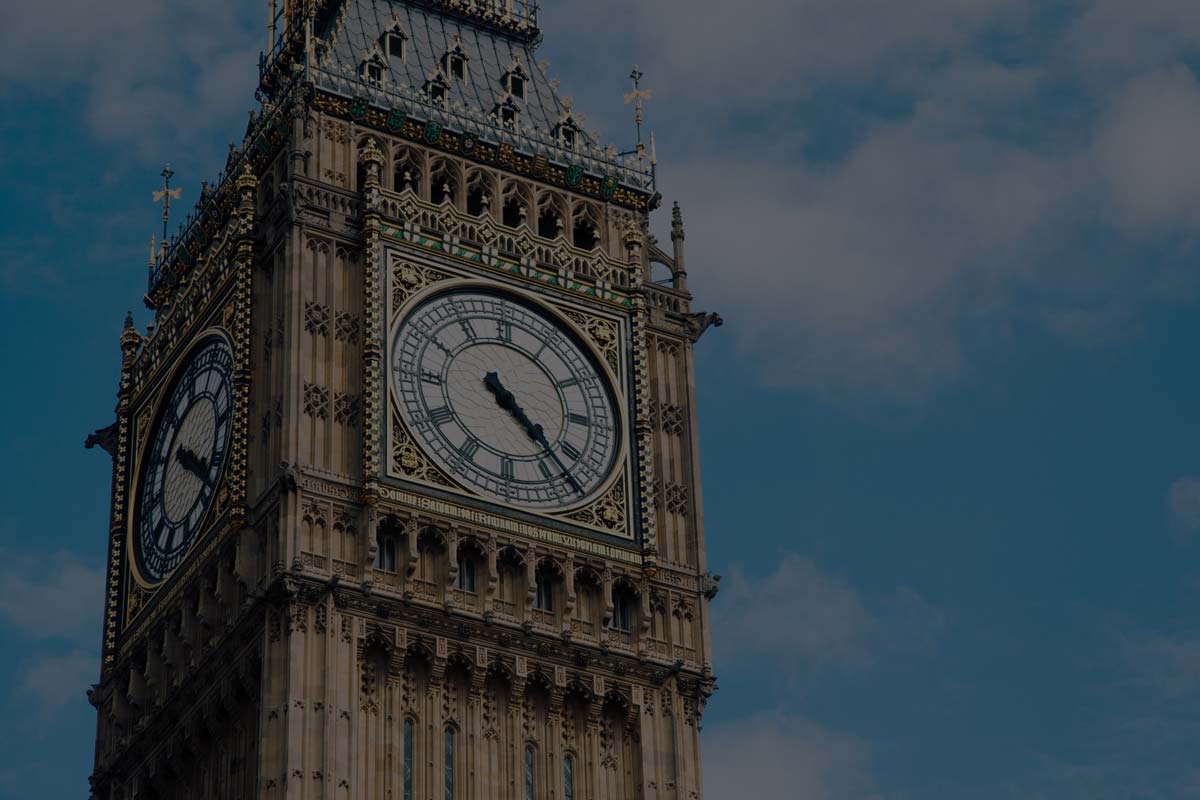 Brexit Tools for UK businesses with domestic and international markets

Brexit Tools for UK businesses with domestic and international markets.

Brexit has now been shifted to later this year, specifically October 2019. This is good news for those who are holding out in the hope that the UK will never leave the EU and between now and October a number of factors will have a bearing on that outcome, not least the European parliamentary elections in May 2019. The results of next month’s elections will be widely interpreted as the British public’s feeling on this matter at this crucial time. If the political parties which are against leaving or are against a Hard Brexit win a significant majority,  this may seriously compromise the Brexit project. For businesses however the deferral to October 2019 will only serve to prolong the uncertainty.

Anybody who started to trawl the internet shortly after the Brexit referendum, in the hope of understanding how this momentous event was going to affect his business, will have been left none the wiser. Gigabyte upon gigabyte of text advised businesses to plan, to hedge their bets, to consider relocation or co-location but, crucially, qualified that advice with the words ‘not just yet’. This left business owners constantly feeling they were on the never, a feeling that endures until today.

Our firm advocates a more constructive approach: the creation of a simple tool which we believe is an effective all-weather structure that will be very useful in a post Brexit scenario, but equally, is a versatile mechanism in the event of any of the future scenarios that are possible in this context.

We would advise forming a company in Malta, an English-speaking EU State, and such a corporate entity would be entitled to trade in the EU with an EU VAT number. The company would immediately create a UK branch. This UK branch will obtain a UK VAT number. It is immediately clear therefore that this is an entity which is capable of trading within and without the EU and both within and without the UK. There would be a board of directors in Malta, exercising management and control, and a dedicated management team in the UK, depending on the type of business.

Income arising in the UK will be taxed in the UK, whereas the income which ought not to be taxed in Britain, will be taxed in Malta. The corporate rates in the UK are typically 17% in the UK and (effectively) 5% in Malta. This allows for the intelligent optimization of tax exposure without eroding one’s base of business or shifting one’s profit in a superficial manner. Insofar as this is possible, such a company aims to give its shareholders the best of both worlds. Indeed, there are many situations in which service providers in the UK prefer presenting themselves to the British market with a British company, rather than one in Malta or Luxembourg, Ireland etc. This company allows you to present yourself with a British VAT number, a British registered address and all the other external manifestations of a British company.

However, the beauty of this legal creature is that whatever happens with Brexit it will always have, like the Colossus of Rhodes, one foot firmly planted in the European single market and another in the British market. No change, however swift or radical will take your company by surprise and you will be positioned to start dealing with the threats and the opportunities arising from Britain future relationship with the European Union. In the context of a Hard Brexit, a business structured in this way will continue to benefit from all the Free Trade agreements that Britain will find itself excluded from. The rules of the single market will continue to apply rather than WTO rules and Vat can continue to be applied and reverse charged instead of tariffs.

There will, of course, be more to do than simply set up the company. For this to work well, there has to be substance to it and it needs to operate as a normal business would. Essentially, the management of the non-UK business would need to be done from Malta.

Staffing and personnel issues are critical to the success of any company. It is estimated that a Hard Brexit will deprive the British hospitality industry of circa thirty thousand qualified workers and similar shortages are feared across several other industries. The company in Malta would retain access to the EU’s labour market even after Brexit of course and would permit unhindered growth.

In the case of products rather than services, it would be necessary to seek an EU base. Malta has the right infrastructure for certain high tech business, like the manufacture of pharmaceuticals, but may be unsuitable for others and a different EU manufacturing base would need to be identified bit Malta would continue to be the legal base of ownership.

Finally, it is worth pointing out that Malta is not just an EU country but a Commonwealth country too. It has a healthcare reciprocity agreement with the UK that goes back more than forty years and has healthcare services that are top rated by the World Health Organization.

Malta has already declared that it will offer UK citizens full residency rights lasting 10 years even if Britain crashes out of the EU without an exit deal: British citizens living in the country before Brexit would be granted special 10-year residency permits as part of the country’s no-deal Brexit planning. It would allow UK citizens to work and study in Malta as if they were still EU nationals.

Michael Spiteri Bailey is a partner at AE and is on the Brexit Task Force appointed by Parliament.