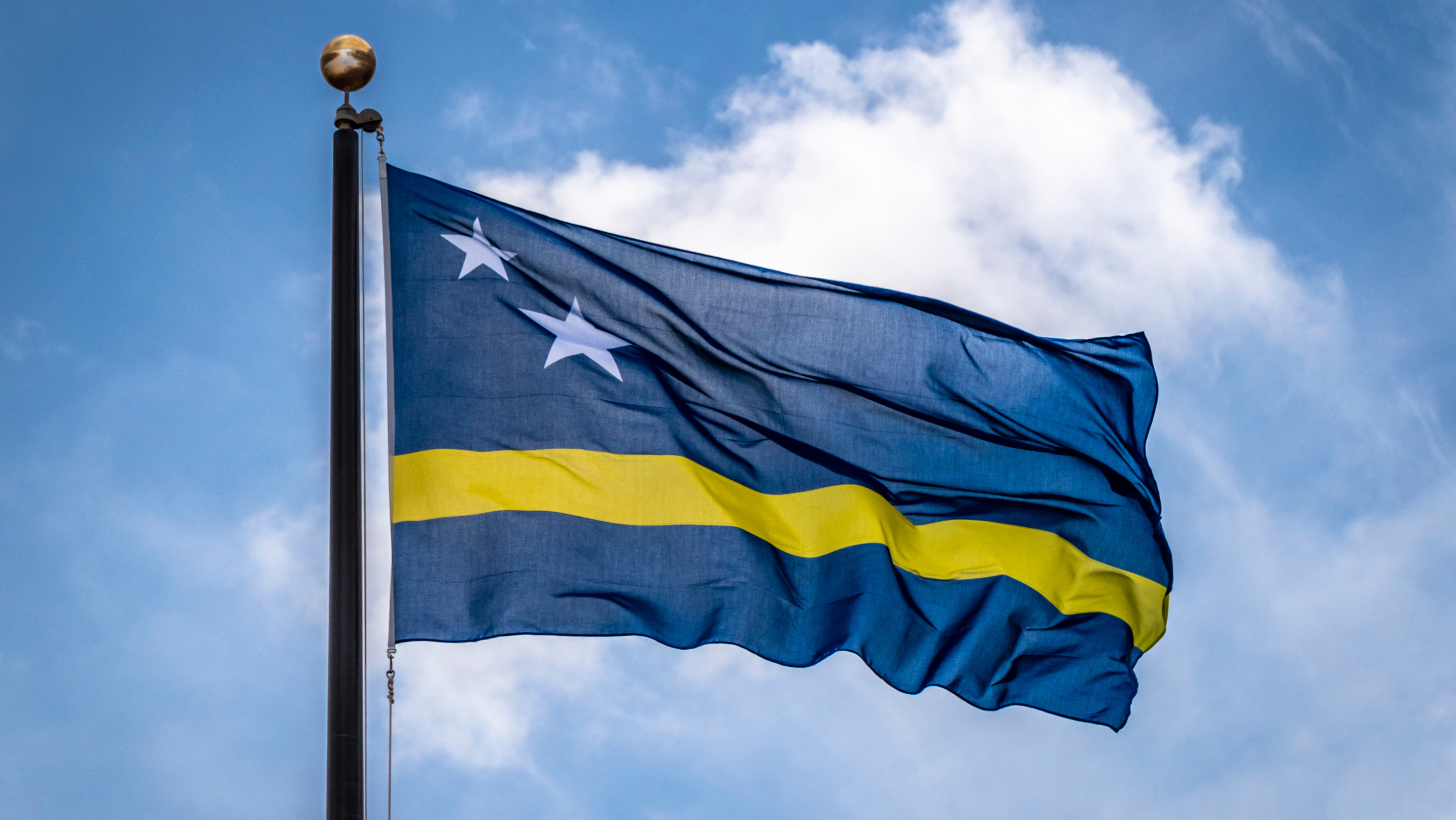 The Gaming authorities in the Caribbean Island of Curaçao appear to have acknowledged that their online gaming license regime needs to be updated. It is a well-known fact that global events like wars, plagues or -more recently- Covid-19, have the potential to create recovery economies. We are witnessing a similar consequence in Curaçao which turned to the kingdom of the Netherlands, its colonial master, for a financial bailout. However, the funds that came from Amsterdam were not without some important strings attached. Whilst the Netherlands is at the forefront of the European Union’s bid to push economies towards cleaner more transparent dealings, its Caribbean colony is not famous for espousing that sort of business ethos. Indeed, the online gaming licensing regime in Curaçao famously lacks stringent controls permitting shady operators to operate from the Caribbean safe haven it offers. Now, however, the Dutch authorities have demanded an overhaul of this licensing regime to secure a high degree of transparency which should bring in clean and reputable operators who will contribute towards the coffers of Curaçao – which has a Covid-19 daylight debt to repay.

Despite this, the Dutch government announced a delay in the presentation of a bill regarding changes to the online gaming license regime. This delay has been attributed to the input received from stakeholders. The Temporary Work Organisation is now awaiting a revised schedule from the Curaçao Ministry of Finance.

It is of interest from a Maltese perspective, to note that a Maltese gaming expert is spearheading the reform process in the Dutch Caribbean Island: Mr. Mario Galea, formerly a Chief executive of the Malta Gaming Authority is the Curaçao government’s consultant in this reform. For this reason, it is believed that the final version of the new Curaçao online gaming law will closely resemble the model developed by the Maltese Gaming Authority, which has produced mixed reactions in the market. Various news outlets in the Curaçao press and the industry press (speaking on condition of anonymity), said that if Curaçao goes mainstream, imposes additional checks, introduces deposit thresholds, and insists on implementing KYC procedures for players, much of its current business will move to other jurisdictions. Malta stands to gain from this development because if Curaçao is going to become a Malta clone, then the deeper pedigree of the Mediterranean island as well as its status as an EU Member State makes the choice between Curaçao and Malta easily one that favours the Maltese jurisdiction.

In conclusion, the collapse of Curaçao’s tourism industry during Covid-19 is what precipitated this change and the immediate consequence may be regretted by some of the operators. However, we strongly believe that onshoring a jurisdiction will be beneficial in the medium term and if Curaçao manages to establish itself as a reputable regulated jurisdiction it will have its own niche in the market.

At AE, our efforts are directed at providing complete corporate and professional solutions to iGaming companies. We offer iGaming license solutions in Malta and beyond, ensuring all local compliance and legal regulations are adhered to consistently. 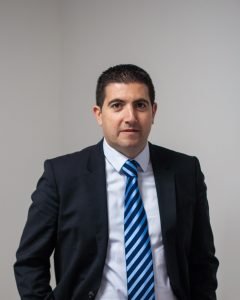