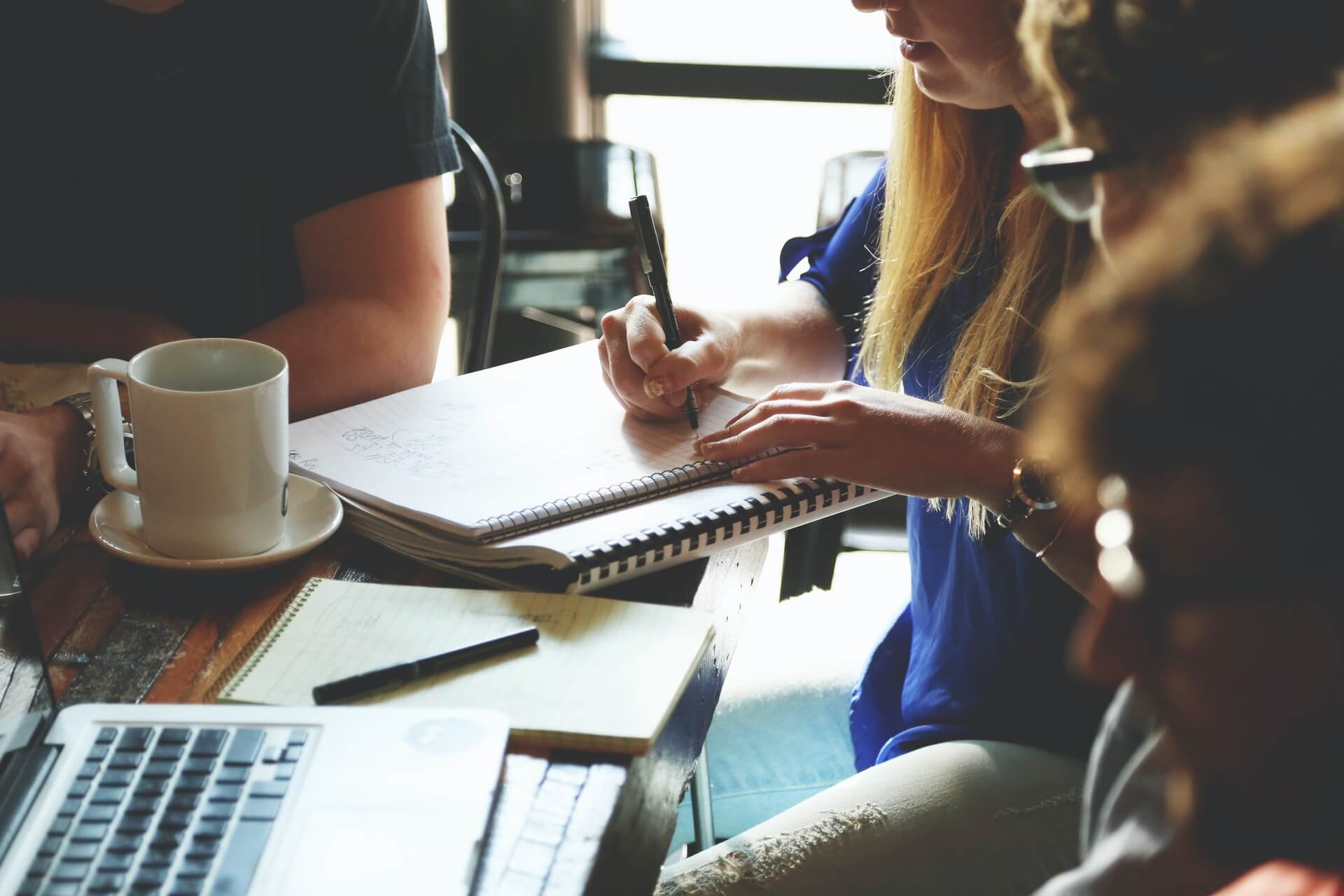 Is it time to revisit the telework regulations?

Is it time to revisit the telework regulations?

This article was originally written for the Times of Malta by Dr. Nicolette Spiteri Bailey, a partner at AE.

Laws have a way of progressing from somebody’s deeply felt idea that gets shared with his or her peers at first. It will pick up consensus as the idea develops but for a long time, depending on what the idea is, it will remain a belief on the fringe of the mainstream. Eventually, history, economics or politics (or all three) bring that idea into sharp focus and what once appeared to be esoteric or even unnecessary within a social landscape becomes a glaring omission and evidence that that society is not yet a modern one.

We are not suggesting that the right to telework is, or should be, on a par with hard-fought civil rights that banned racial segregation, that gave voters a universal franchise or that gave nations their independent statehood to mention some of the principal ones. However, there is little doubt that what originated in large countries which were more modern in their outlook on the environment and on the balance between work and life has also been catalysed by a historical event: the COVID-19 pandemic.

In 2002, the member states of the EU signed off on something called the ‘European Framework Agreement on Telework’ which suggests that the idea we are discussing has been around for a good 20 years and was quickly seen as one of the potential benefits of the internet which has been a domestic reality for around two-and-a-half decades.

Framework agreements, however, do not have the enforceability of enshrined rights. Any worker who insists on working away from the office, in the face of opposition by his or her employer, cannot quote it in order to secure that end.

Malta’s Telework National Standard Order of 2008 saw the light of day six years after the signing of the framework agreement and states that  “telework may be required as a condition of employment contract or, where there is no specific reference to teleworking in the employment contract, by agreement in the course of the employment relationship”. At the time this was written, nobody could have foreseen that, 12 years later, there were going to be thousands upon thousands of workers, among whom the vulnerable, whose contract of employment made no specific reference to telework.

Last June, many of these vulnerable workers, who had been identified as such by the Superintendent of Public Health just three months previously, must have been calling the director for Industrial and Employment Relations to express concern that the government had lifted the public health emergency and to request guidance because the telework national order states that “if an employee expresses the wish to opt for telework, the employer may accept or refuse such request”.

On the other side of the balance, businesses who had been battered by the effects of the public emergency on the marketplace, were eager to revert to on-site working routines. Many still believe that this facilitates productivity, supervision and enhanced teamwork between staff members physically working together much more than a situation in which everybody, or many of the members of staff, were working remotely. So, the economic impact of making it a worker’s right to work remotely cannot be understated.

What is clear is that the effect of COVID-19 has made the telework national order both hugely relevant as well as hopelessly inadequate.

We call for a serious study to look at how it can be changed to reflect the reality we are living through and the possibility of future pandemics. The fact that telework became a work practice overnight means that it lacks the cultural embedding that allows for its impacts, both positive and negative, to be absorbed into the ordinary workplace without causing major change.

Funding and investment in training is needed in order to transform it from an emergency measure to a tool of professional expression and fulfilment.

In article seven, our constitution asserts that the State recognises the right of all citizens to work and shall promote such conditions to make this right effective. That is not from the part of the constitution which assures the highest degree of protection and enforceability of a law but in its declarations of principles.

Nevertheless, it is in our view a good place from which to start a debate on the reform of this law and the manner in which the vulnerable persons in our workforce are given guarantees and rights that, whenever this is possible, they need not to choose between the dignity of work and the necessity of self-preservation.