On Monday, member states of the World Trade Organisation (WTO) appointed former Nigerian finance minister Ngozi Okonjo-Iweala to the top post. She has previously served as the managing director of the World Bank effectively the number two position.

The Trump administration had blocked her appointment asserting that Okonjo-Iweala was not experienced enough in trade to take on this coveted role. Last week, President Joe Biden endorsed her candidacy, ending a nine-month-long campaign in which she defeated a total of seven other candidates.

One of Okonjo-Iweala’s first acts on being appointed was a pledge to prioritise the Covid-19 pandemic, saying that “No one is safe until everyone is safe.”

She warned against what she called “vaccine nationalism” and said that “It’s unconscionable that people will be dying elsewhere, waiting in a queue, when we have the technology.” In her own continent, countries are struggling with the logistical problems posed by the Pfizer vaccine. Many African countries are lamenting the hoarding of vaccines by higher income countries.

She stated that this was not only harmful on a humanitarian level but also economically disastrous. Citing studies, she warned that the global economy could lose US $9 trillion in potential output if poorer countries had a low inoculation rate.

She vowed to “make vaccines, therapeutics and diagnostics accessible in an equitable and affordable fashion to all countries, particularly to poor countries.”

Citing studies, she warned that the global economy could lose US $9 trillion in potential output if poorer countries had a low inoculation rate. 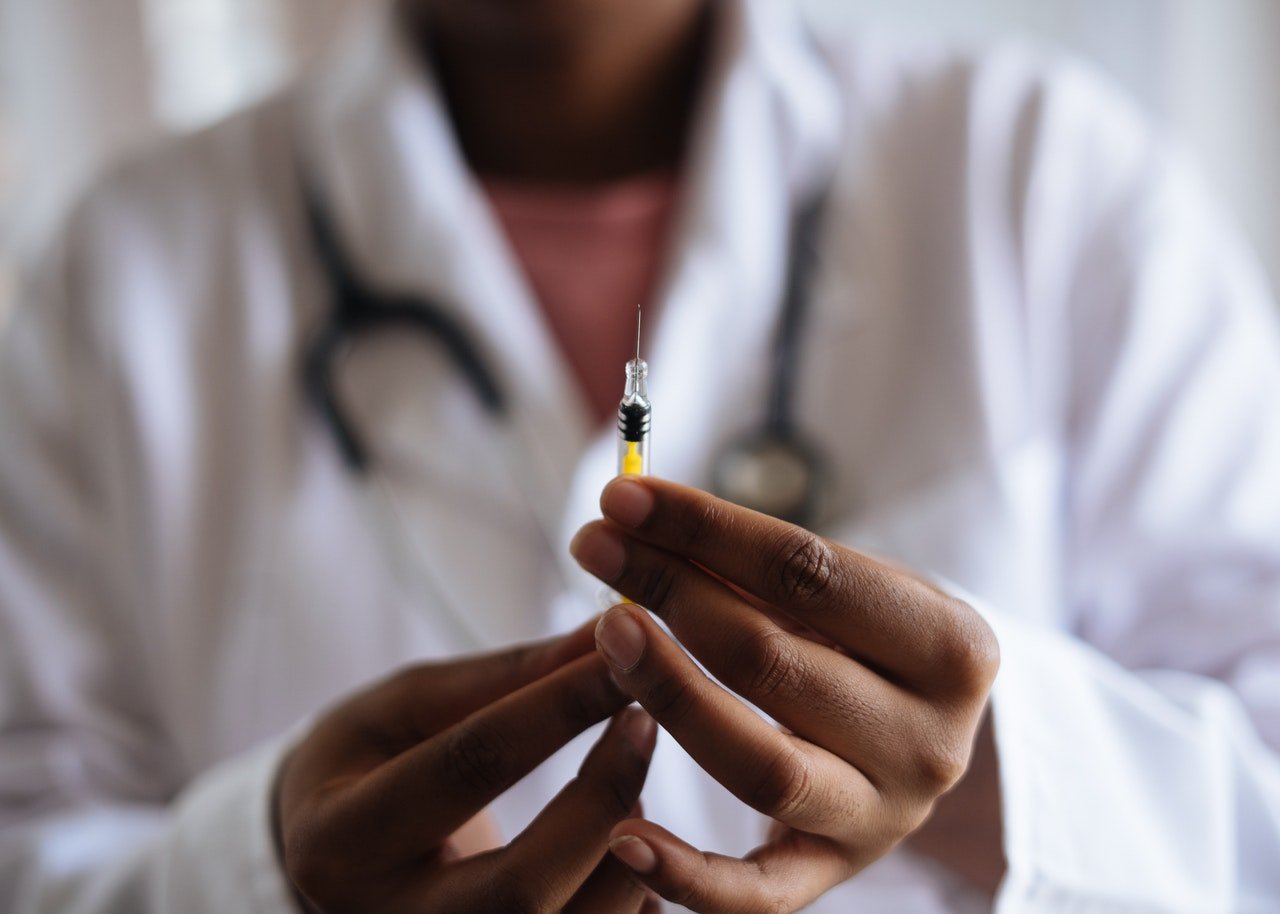 Many African countries are lamenting the hoarding of vaccines by higher income countries.

Okonjo-Iweala starts her term on the 1st of March – faced with an unprecedented problem for any incoming director-general. Since December 2019, the WTO’s Appellate Body – the world’s prime court for trade disputes – has stopped functioning as the Trump administration consistently vetoed the appointment of new judges.

Trump’s actions paralysed the Appellate Body and left it with only one judge. For the first time since 1995, there was no global adjudicator for trade disputes. One of Okonjo-Iweala’s first challenges as director-general will be to negotiate a deal between the U.S. and other member countries to revive the Appellate Body, which she calls “the jewel in the crown of the WTO.”

Ngozi Okonjo-Iweala wants to change tack when approaching the problems faced by the WTO. She says that she will use her “deep experience in multilateral organisations” to solve disagreements politically, rather than technically. Doug Palmer and Sarah Anne Aarup from Politico, a newspaper, write that “[avoiding] the WTO becoming little more than a trade debating society on the shores of Lake Geneva will depend largely on her diplomatic skills and powers of persuasion.”

AE is a member firm of Multilaw – a worldwide network of international law firms. Many Multilaw firms represent clients’ interests in international trade. A member lawyer, Dr. Philip Lee, was the first ever private lawyer to represent countries before the Appellate Body.