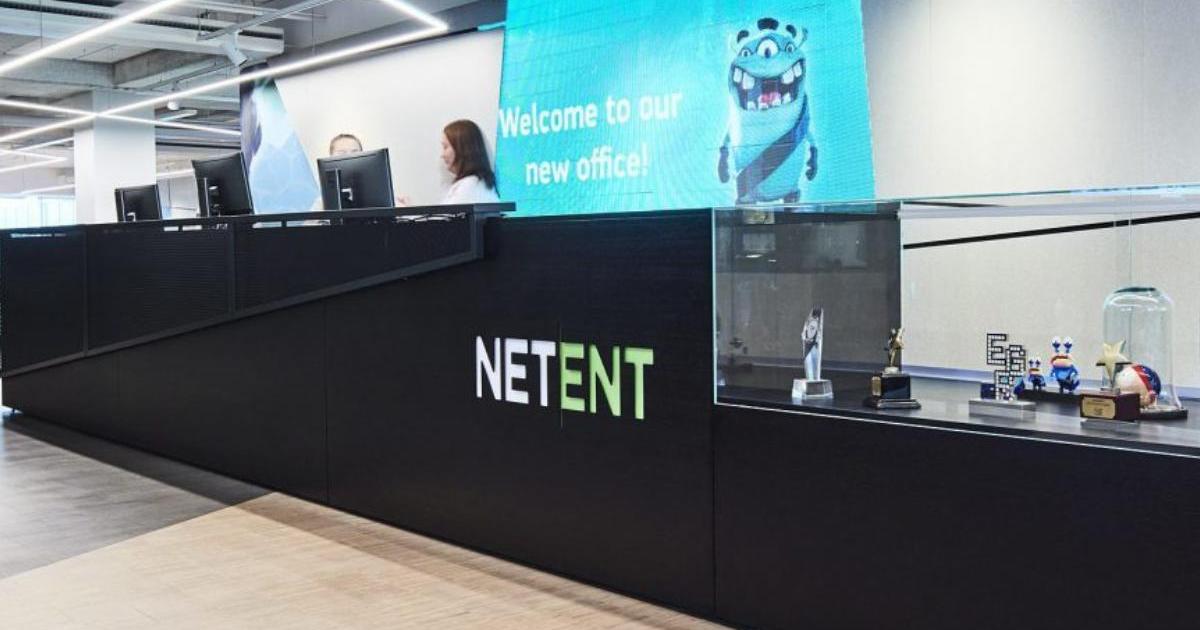 This week the news of mass redundancies at one of the more established gaming companies, Net Entertainment, was announced. Around two hundred and sixty, of the three hundred employees made redundant, were based in Malta. The others were mostly based in Sweden.

This event is likely to have a ripple effect on the Maltese economy which is already struggling to cope with the impact of Covid 19. These redundant employees will receive a final pay cheque this month and therefore many of them will start thinking of relocating early next year. Landlords will lose their tenants and restaurants, bars, gyms and other businesses will lose customers.

The event has caused widespread concern and consternation. The gaming industry was considered to have been positively impacted by the Covid pandemic and these redundancies were interpreted by sections of the public as evidence that NetEnt was unable to service its wages.

This is not the case. What happened was that another giant in the industry, Evolution Gaming, bought practically all the stock of Net Entertainment, which is listed on the Swedish stock exchange. Evolution is the biggest player in Live Casino games. Their offering to the market is high in quality and competitively priced; they have TV studios around the world. Young men and women, known as game presenters, operate casino tables broadcasting live to gamers in nine locations around the world, one of which is Malta.

Net Ent has four studios in Malta and they too offer Live Casino. In recent years and months, this business line has gained traction and increasingly, Net Ent presented a stronger alternative to Evolution’s core product. For Net Ent, live casino is not a core product: its core product is the development of slots and other games for operators who then offer the games, with their own branding, to consumers. Evolution does not have that B2B offering. What it has however, is huge financial muscle and it leveraged it to buy Net Ent’s stock.

Initially, the merger was welcomed by both markets as well as the staff. It was considered that the merged company would now have a strong creative content as well as a practically untouchable live casino offering. By merging with Net Ent, Evolution was seen as eliminating a competitor in Live Casino while adding to its broadcast capacity. It would also be taking on Net Ent’s skills in game production. So, few thought that Evolution’s next move would be the elimination of Net Ent’s Live Casino business line.

Evolution Gaming could perhaps have spun off Net Ent’s Live Casino business and sold it to operators keen to get into this space. Instead, Evolution simply snuffed it out. Any new competitor will now require months to build anything similar to what Net Ent had.

Malta needs to look hard at what has happened. We need to ask why Evolution is so strong internationally and why it so deliberately decided not to increase its base of Live Casino in Malta. There is no doubt that the cost per studio hour in Malta is more than double the cost per studio hour in some other locations that Evolution operate from. Malta cannot do very much about that because the cost base that pushes up the price per hour of studio is part of a broader macro-economic reality. Instead, we need to ensure that our jurisdiction is constantly taking all the opportunities out there, that are constantly presenting themselves. E-Sports is one such avenue that is rapidly developing. It is estimated that what was once a couch potato’s private endeavour, video gaming, will generate more than 16 billion euros in gross gaming revenue in the next twelve months. Tournaments with top rated gamers in Fortnite, FIFA and other mega games generate huge interest both online as well as within the physical places where they are held. Although the government launched its vision for this new area in May of last year, it has only generated 200 jobs so far which means the 260  Net Ent employees who have just been made redundant cannot hope to find employment within this sector. Hopefully, the rest of the gaming industry will see the potential in reskilling and retraining them and offer them opportunities of employment.

Our jurisdiction can ill afford to have an industry like this one be in a position that a loss of two hundred and sixty people cannot be reabsorbed.