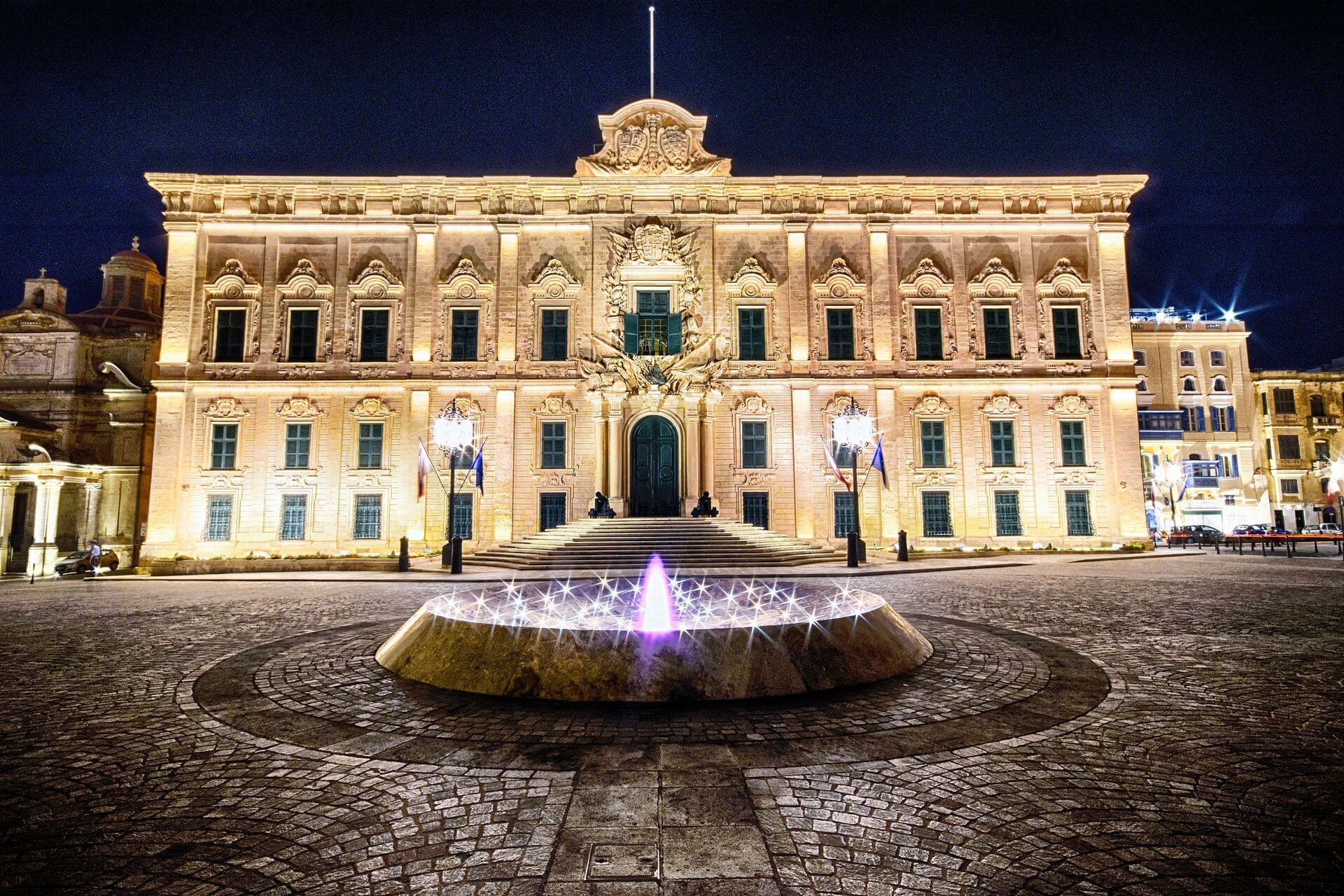 George Hyzler, the Commissioner for Standards in Public Life has presented revisions to the code of ethics for MPs and ministers. These proposals are in line with recommendations by the Group of States Against Corruption (GRECO), which is a Council of Europe Body. They aim to strengthen ethical standards and reinforce the  accountability  framework.

Main Takeaways from the Proposals

Restrictions for former ministers and parliamentary secretaries with regards to employment

For three years after leaving office, the revised code does not allow the ministers from having a profitable relationship with any entity which they had dealt with during their term of office in the five years immediately preceding their termination of duties. They may also not lobby the government for three years after the end of their duties. An official Transparency Register shall be used for ministers to record all relevant communications.

The proposed amendments also include more stringent guidelines on the acceptance of gifts and hospitality. Reference is also made to the association of ministers with persons who may influence their duties.

With every code proposed, a more detailed set of guidelines is provided in order to elaborate on more specific points.