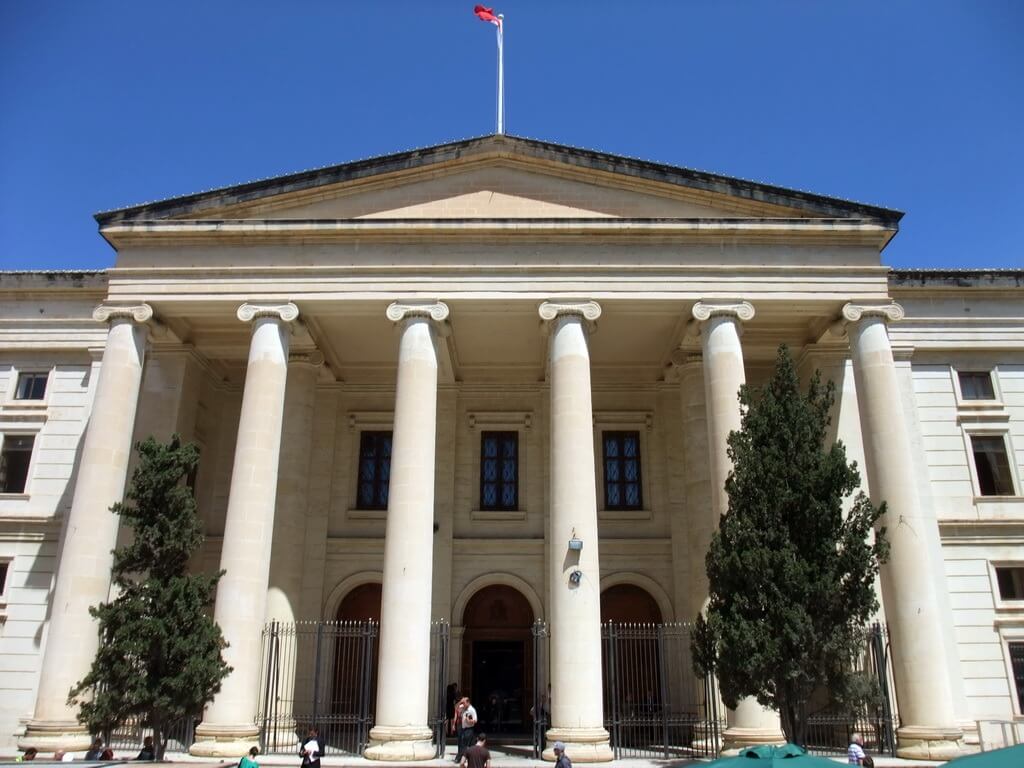 Witness to be charged with perjury after falsely altering reports

Witness to be charged with perjury after falsely altering reports

Perjury is the voluntary act of taking false oath while testifying or violating an oath by intentionally testifying falsely and untruthfully.

Doing so places clear obstructions in the path towards justice.

Perjury resulted throughout the proceedings of a case decided by Madame Justice Miriam Hayman, presiding over the First Hall of the Civil Court, after a ten year long legal battle. In the case of Nathaniel Vella vs. Badger Company Limited, one of our partners, Kris Scicluna, appeared for the plaintiff.

On the 2nd January 2010, Vella then aged 19, rented a go-kart from the defendant company. While attempting to turn a corner on the track, the steering wheel of the go-kart came loose, and Vella lost control of the vehicle. This launched him off the track and he collided with a tree, suffering injuries to his leg. The company’s employees then transferred the injured Vella into another go-kart and drove him to his car, leaving him stranded on the tarmac without bothering to call an ambulance. When Vella got to hospital, his knee had to be operated on immediately, and months of physiotherapy followed. Despite the medical professionals’ best efforts, he was still left with a 12% permanent disability, a limited range of movement, and early onset arthritis is expected.

When sued for negligence and compensation , the defence relied on one main witness for their arguments: Bernard Farrugia, a loss adjuster engaged by the defendant’s insurance company.

Our client, the plaintiff, argued that Farrugia had submitted two reports to the acts of the case. The second report had been redacted in such a way that the negligence of the defendants was not pointed out whereas in the first report said negligence was clearly highlighted.

”The second report had been redacted in such a way that the negligence of the defendants was not pointed out whereas in the first report said negligence was clearly highlighted.

Although an employee of the defendant company claimed that the go-kart had been written off and disposed of a month after the accident, Farrugia claimed to have inspected the go-kart in March, which was three months after.

This cast doubt over the employee’s testimony and shows that although the defendants had been served with a court summons they had quickly disposed of the go-kart which they were supposed to preserve for evidence. In fact, the court appointed expert could not even inspect the go-kart since it had already been disposed of.

The plaintiffs argued that there were clear attempts to manipulate the course of justice by the defendant company, and that Farrugia had committed perjury by voluntarily amending his report to accommodate the defence’s strategy.

The court held that the defendant company was solely responsible for the accident and that the total damages to be paid to the plaintiff amounted to €49,551.49. Madame Justice Hayman also ordered that Bernard Farrugia, the loss adjuster who falsely amended his report, should face charges for perjury.

Lead lawyer Kris Scicluna comments; “By lying under oath one corrupts the process and partakes in the miscarriage of justice, severely undermining the work of the judiciary in its pursuit towards the truth. I applaud the courts in taking this matter very seriously and requesting the Commissioner of Police to file criminal charges against the alleged offender – such decisions further deter witnesses from being dishonest when taking the stand.”