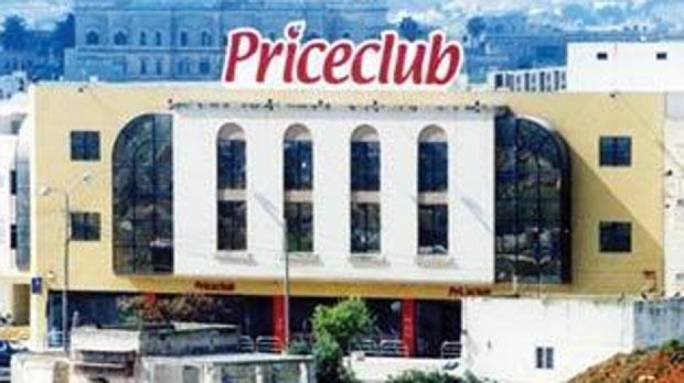 In a recent judgement, Valle Del Miele Limited vs Raphael Aloisio pro et nomine, the Court of Appeal in Malta overturned a position taken by a lower court and sent shock waves through the accountancy profession.

The case involved the audit firm Deloitte and its partners for its work on the Price Club group which famously went bankrupt in 2001.

Only one of those partners performed the audit and his last report was signed off a year before: It was a completely clean report or, in technical terms, it was ‘unmodified and unqualified’. The First Hall of the Civil Court found the firm to be negligent but stopped short of connecting that negligence to a responsibility to pay damages.

Now, the Court of Appeal has just changed that and condemned the firm and its partners to pay financial compensation to one of the Price Club creditors, Valle Del Miele Limited. The latter claimed that it had increased its credit limit to Price Club on the strength of that clean audit report.

”The ripple effect of a professional opinion however can extend far beyond that professional person’s control and auditors are now questioning the fairness of a principle that attributes responsibility and liability to them for a decision taken within each of those ripples.

The First Court was following a well-established tradition in the UK, Malta and elsewhere that interpreted the responsibility of the auditor in a narrow manner meaning it limited the people who can sue an audit firm for its negligence to its clients. There were, however, important departures from this rule even as far back as 1951. Lord Denning, subsequently Master of the Rolls, who was well known for his dissenting judgements, held that aside of their employer and their client, accountants owe a duty of care “I think…to any third person to whom they show the accounts, or to whom they know their employer is going to show the accounts so as to induce them to invest money or take some other action on them.”

That point of view, expressed in Candler vs Crane, Chrismas & Co., initiated a trend of legal thought that gathered increasing consensus (in 1963 the House of Lords in Hedley Byrne vs Heller upheld Candler) and has now become mainstream thought in Malta too.

The ripple effect of a professional opinion, however, can extend far beyond that professional person’s control and auditors are now questioning the fairness of a principle that attributes responsibility and liability to them for a decision taken within each of those ripples.

The Managing Director of CT Audit, Shaun Debono, said “Auditors have an important role to play in developed societies and our pronouncements carry a lot of weight. It is that very weight which can crush us if we get it wrong. This judgment continues to raise the bar on our profession but I am confident that CT Audit will continue to deliver an excellent service to our clients at competitive prices.”