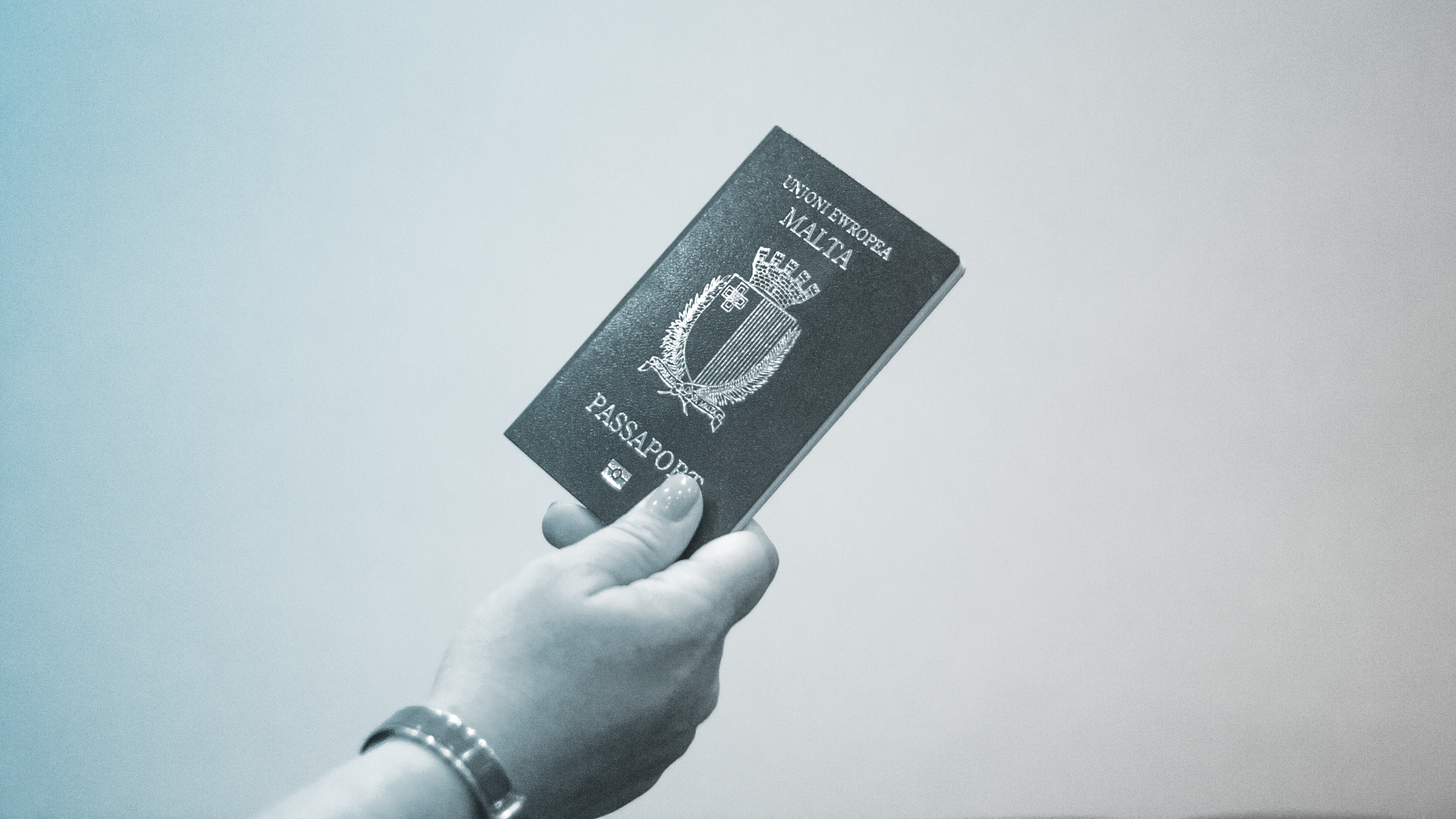 What is being described as the  ‘new’ Individual Investor Program seems to lack the radical rethink that would merit the moniker.

Unlike the legal framework that one finds in some other countries that also seek to attract wealthy new citizens, like Austria, the Maltese offering does not impose the obligation to make significant and active direct investments. In Austria applicants need to add real value and act to create jobs, other investments like the purchase of government bonds does not count. Much less a raw settlement of the price tag.

Facing, as all countries are, the COVID economy in the face we would do well to consider imposing this requirement too. The new system has not been fully fleshed out and the law has not been amended so more changes ought to be considered.

One of the changes that has been announced is a preliminary condition that makes the acquisition of Maltese citizenship subject to three years of prior residence in Malta before one can apply. Up to now, no minimum day count has been announced. Portugal, which is a competitor country in this market, requires applicants to reside in their country for a full five years before being given a passport but they only need to reside there for seven days per annum which is laughable as a basis for naturalization.

”What is being described as the ‘new’ Individual Investor Program seems to lack the radical rethink that would merit the moniker.

The Portuguese offering will cost an applicant circa 800,000 euros paid over the five years while, under the new rules, the Maltese passport will be obtainable after around four (the first three to satisfy the residence requirement and the fourth to process the application). However, one can reduce the three years residence requirement to just one by paying more money.

We have had over 1,500 applicants in the years since the IIP was launched and over 85% of them have opted to rent rather than purchase properties. This time round we need to do better and ensure that this system attracts people who want to act like citizens. Raising the minimum threshold of annual rent payable from 16,000 per annum to 18,000 will not achieve that.

When you consider similar programs in Cyprus, Bulgaria and elsewhere it is fair to say that excessive stringency or attempts to elicit new and true citizens will fail and Malta will simply be struck off the list of attractive countries. That may be the case, but our country has attracted its fair share of reprobation for insufficient application of laws and rules designed to uphold our reputation, and status, as a white listed jurisdiction. This ‘new’ program could be one of the first steps in demonstrating this administration’s stated resolve to change all of that.